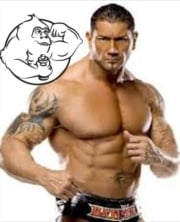 Born in Washington, Dave Bautista made his Ohio Valley Wrestling debut in 2000 under the ring name Leviathan. He went undefeated until he was beaten by Kane at Christmas Chaos with help from Stone Cold Steve Austin. A few months later, he left Ohio Valley Wrestling after being recruited by World Wrestling Entertainment. He joined Triple H, Ric Flair, and Randy Orton in January 2003 to form the villainous stable Evolution. Interestingly, Bautista became the first wrestler to pin Triple H in a Hell in a Cell match when he achieved the feat on April 3 in the main event of WrestleMania 21.

His MMA career has also been interesting. After being released from the WWE, Bautista became a purple belt in Brazilian jiu-jitsu under the tutelage of Cesar Gracie. In addition, he won his MMA debut on October 6, 2012 and defeated Vince Lucero via TKO in the first round.

However, as with all great athletes, Dave Bautista is not immune to steroid allegations. In 2007, he was accused of using anabolic steroids after a shocking report about Signature Pharmacy, from Florida, was released to the public. Although Bautista denied being a customer at the pharmacy, it's pretty evident by the way he looks that the denials are empty. ESPN had a huge list of wrestlers who were on the list confirmed buying steroids, but WWE chose not to suspend Bautista even though he was prominently featured. Of course, he couldn't have used steroids, I mean there are a ton of guys out there 6'6 278lbs, under 7% bodyfat and can recover within hours of training (picture below). Well knowing that, let's speculate a bit and figure out a potential steroid cycle for Dave Bautista. 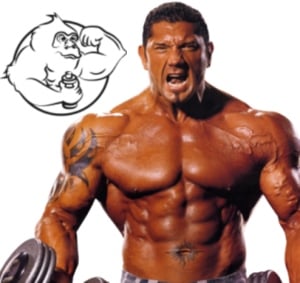 Anavar – this is a typical oral steroid kick-starter for cycles if you want to stay hard and lean. Remember, professional wrestlers are not looking to get bloated.

Primobolan – this steroid is a good way to gain lean mass and stay lean, strong while dieting down and doing high-performance cardio.

Winstrol – this oral steroid is used as a closer to cycles, and it helps performance. It was used by Ben Johnson to win Olympic gold in sprinting, so you know it works well.

Cardarine – this PPARδ modulator is used to boost endurance and cardio during training and high-performance acrobatics. It's also a good aid in fat loss. It's banned by WADA as a doping agent.

HGH – this is a standard recovery peptide for athletes. It's used to help injury recover, muscle gains, fat loss and overall health.

N2Guard – this product is used as a liver, kidney guard during steroid cycle. Allows you to take more oral steroids without the negative side effects to the liver.

NOTE: There is possibility that dianabol was cycled in during the first 4 weeks as a bulker kick-start. 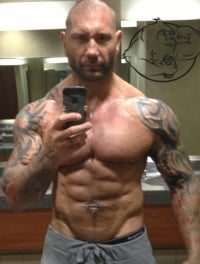 *DISCLAIMER: The cycle above is our opinion on what Dave Bautista could have used during a potential cycle, this article is for information and entertainment purposes only. There is no proof that Dave Bautista used steroids or any other drugs. 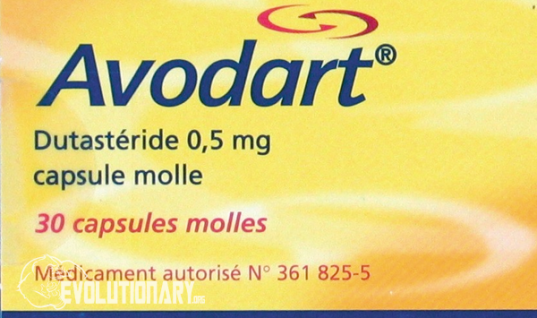 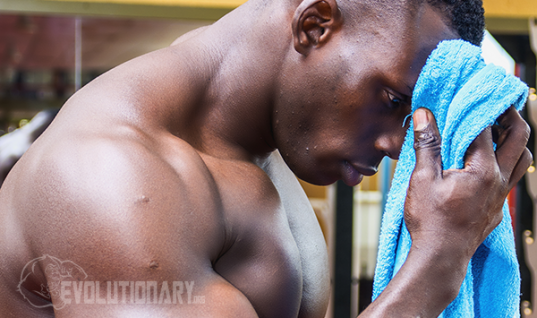