The International Cycling Union's (UCI) president Brian Cookson has remarked that its License Commission is expected to come with a decision on Team Astana within this week. Cookson remarked whatever the decision the UCI had sent a really strong, powerful signal, not just to Astana, but to other teams as well, that this has to stop, we cannot have multiple doping cases from one team in a year. 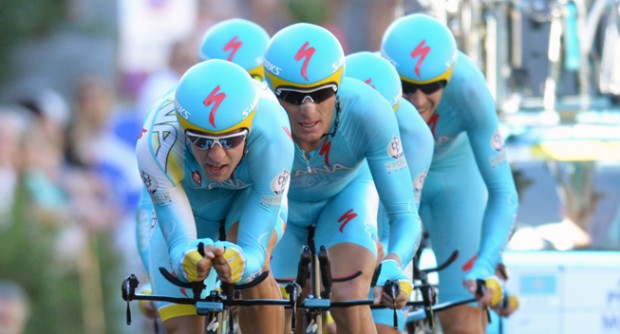 Cookson added teams have to take their responsibilities very, very seriously in terms of how they monitor riders, how they support riders and coach riders. The UCI chief added doctors as well have to be very careful about the processes that they have been involved in and also remarked that others who are allegedly floating around on the sidelines, the people who have been banned, there are rumors that they are still acting as intermediaries, it is a warning to them as well.

In February, the UCI called for the License Commission to withdraw right of Team Astana to race after five riders with either the professional WorldTour squad or the Continental affiliate of the Kazakh team failed anti-doping tests. Brothers Maxim and Valentin Iglinskiy had both tested positive for EPO in August and Kazakhstan’s national champion Ilya Davidenok, was found to have traces of anabolic androgenic steroids. Artur Fedosseyev and Victor Okishe also tested positive for anabolic androgenic steroids.

Last December, Team Astana was given a probational WorldTour license on several conditions including an independent audit by the Institute of Sport Sciences of the University of Lausanne (ISSUL). On February 26 this year, the UCI said it had decided to ask its License Commission to strip the team of its WorldTour licence after analyzing the results of the audit.

The WorldTour license gives teams the access to the main international races, including the Tour de France and the grand tours of Italy and Spain. If suspended, Team Astana could appeal to the Court of Arbitration for Sport (CAS) but experts believe that Astana would not automatically have the right to carry on racing while the CAS comes to a decision. If Team Astana loses its license, reigning Tour de France champion Vincenzo Nibali may lose the chance to defend his title in July.

Team Astana's top rider Jakob Fuglsang has said that he and other riders on the team would go to the courts if the world governing body of cycling strips the team of its licence. Fuglsang said he has not done anything wrong, so if UCI takes his job away from him, so he think it ends up in a lawsuit. Fuglsang added if the team loses its license, it is likely that our sponsors withdraw, as they probably will not sponsor a team without access to the big races and went on to add that then us riders will suddenly be in a situation where we are from one day to the other without work. The Astana rider also remarked if that happens, then he expects a lawsuit from all the riders’ side against UCI, as is the UCI which has taken away our work, and it’s up to the UCI to cover our losses. 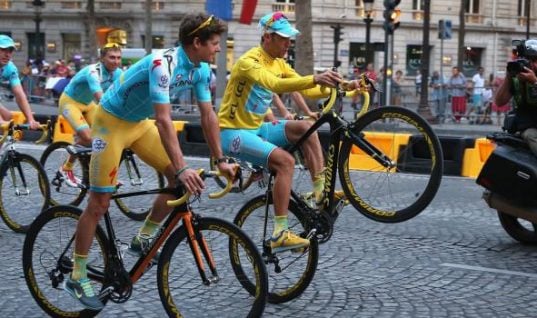 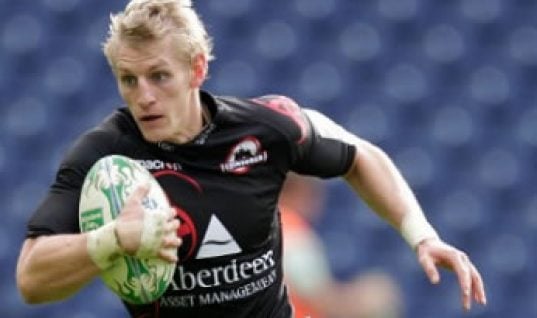