A panel of experts and officials at Manchester's Soccerex conference has concluded that the use of unregulated dietary supplements that could result in players failing doping tests is a growing problem in professional football. 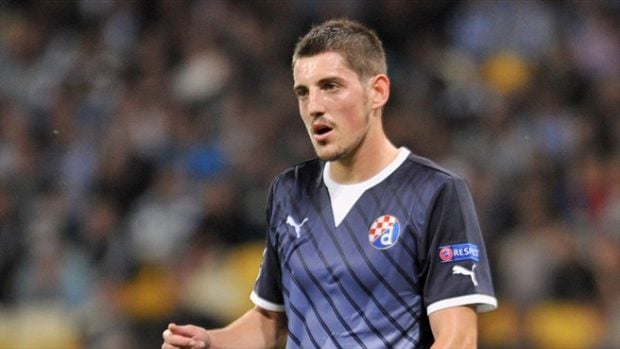 In recent times, a number of players have tested positive for banned substances that were later found to have been a part of supplements taken without knowledge of their clubs.

Emilio Garcia, managing director of integrity for UEFA, remarked that supplements are a big problem right now. Garcia added the clubs are very well aware of the problem and they need to be extremely careful. The managing director of integrity also commented that the cases are difficult because most likely it was a mistake by a player, and from a human perspective it is difficult to deal with these cases.

Liverpool defender Mamadou Sakho, now with Crystal Palace, missed the final of Europa League final and the opportunity to play France at Euro 2016 after he tested positive for a "fat-burner". Later, Sakho was of any offence after the substance was eventually found to not be on the list of banned substances.

A ban of four years was imposed Dinamo Zagreb midfielder Arijan Ademi. This was after Ademi failed a doping test for a substance contained in a supplement following the Champions League win over Arsenal in 2015. Later, his ban was halved in March this year.

Like many sports, football hands down a "strict liability" sentence where ignorance is not considered as a valid defense for not clearing an anti-doping test.

Manchester City club doctor Matthew Brown said we as a club educate the players and tell them to avoid supplements. Brown added it is for the best of their careers that they avoid supplements, but the problem is policing that. The Manchester City club doctor added we just try to get players to stay off them and added but the real problem is that we have had quite high-profile international players that might go on loan or abroad. Brown added we at city have clubs internationally and we might have players at New York City using a supplement and they are told it is fine in the United States but it may be a banned substance in the United Kingdom. Brown commented it is for this reason that we get them to run everything, whether it is medication or supplements by himself or a nutritionist within the club.

Michele Veroken, a sports ethics and anti-doping adviser who runs Sporting Integrity, remarked he had seen footballers fall foul of these doping regulations and once it is there, it takes the power of legal argument to reduce the sanction if not excuse the offence. An ex-head of doping at UK Sport, Veroken said the difficulty in football and sport in general is that supplements companies are very keen to offer sponsorship deals. Veroken went on to add that some have reputable backgrounds, and the question is whether the footballers actually need this. The sports ethics and anti-doping adviser also remarked nutrition has changed around football clubs but unfortunately, the mystique about supplementing your diet and making yourself better still exists.