Lawyers acting for the US Department of Justice (DoJ) have mistakenly sent lawyers of Lance Armstrong dozens of documents relating to the whistleblower case against him. The defense team of Armstrong is now refusing to destroy or return them. 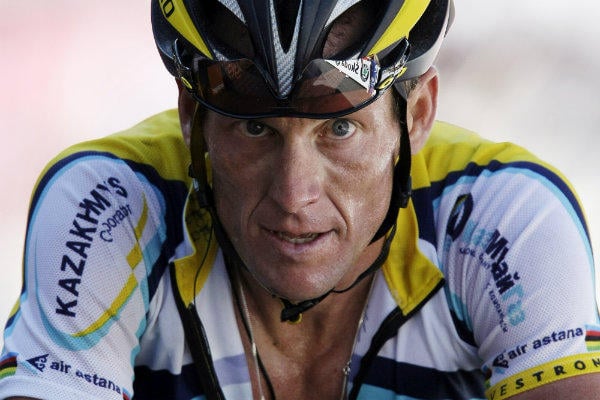 The case against Armstrong was originally brought by Floyd Landis, Armstrong's former US Postal Service teammate, with the Department of Justice subsequently joining it. This case alleges misuse of government funds in the form of sponsorship money for financing the doping program at USPS team.

Lawyers acting for the Department of Justice mistakenly shared a number of documents, according to the New York Daily News. These documents included summaries of witness statements, with the attorneys of Lance Armstrong in June. The exchange of specific documents is a common practice e of pre-trial procedures but the Department of Justice remarked that some of the documents sent in June to a law firm working for Lance Armstrong are protected by legal privilege and should not have been shared; the mistake was put down as an “administrative error.”

Robert Chandler, who is heading up the team of DoJ, wrote to the San Francisco-based Keker and Van Nest, saying that we request that you immediately refrain from reviewing, copying, or disseminating the privileged documents, and that you return or destroy all copies of those documents in your possession. Chandler added we further request that you destroy the portions of any other documents or work product generated that use, refer to, or summarize any of the privileged documents.

In July, the law firm’s Elliot Peters wrote back to him telling him clearly that you need to take responsibility for your own error, and stop making unfounded accusations against other lawyers who actually have professional reputations they have earned and value. He added it merely suggests that you like to bully people and abuse your power as a government lawyer by leveling serious accusations without any factual basis.

DOJ’s Chandler wrote again to the law firm on July 10 remarking he is concerned that Keker and Van Nest’s cavalier disregard for the rules in this instance is part of an emerging pattern in which their firm ignores its legal and ethical obligations, in an effort to gain a tactical advantage in this litigation. In reply, the law firm said the documents appeared to be memoranda reciting factual information given by percipient witnesses, in some case transcribed by non-lawyers in the presence of third parties.

Keker and Van Nest, prior to that acrimonious exchange, is believed to have told the Department of Justice that it does not believe the documents-in-question benefit from legal privilege. It is however claimed by the government that one of them has already been used by his lawyers for supporting benefit from legal privilege. In a separate motion, the DoJ said Exhibit R to Armstrong’s motion contains information elicited during an interview conducted by government attorneys and summarized at their direction by a federal law enforcement agent and added the United States wishes to protect the confidentiality of this document and to mitigate the harm to the Government from its disclosure by Armstrong. 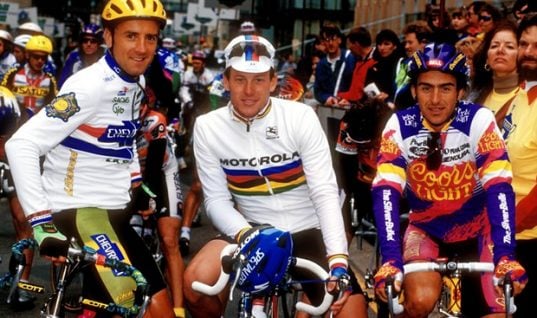 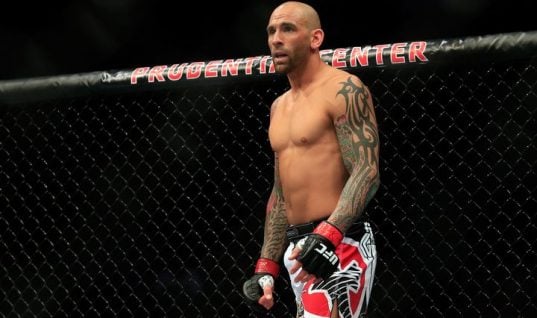