There is little prospect of an easy way back for Russia into the international fold after the country was banned by the International Association of Athletics Federations (IAAF). The world governing body of athletics imposed a suspension on Russia after a sensational report by an independent World Anti-Doping Agency commission found evidence of state-sponsored doping and large-scale corruption in Russian athletics. 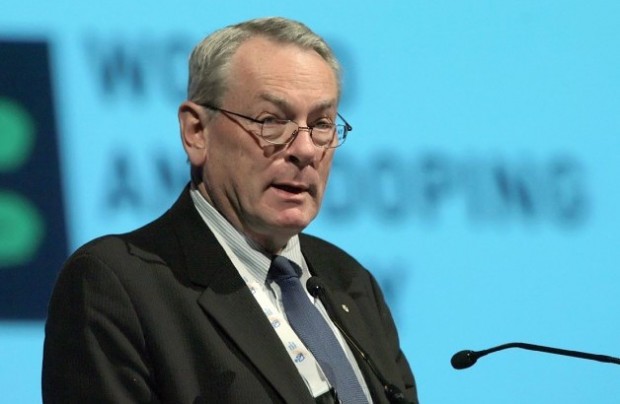 Fate of Russian athletics would be decided in the two-day IAAF Council meeting starting on Thursday that will be Sebastian Coe, the British two-time Olympic 1500m gold medalist, who has found himself in trouble and recipient of unprecedented attention since he took over the presidency from the now-disgraced Lamine Diack.

On Wednesday, Dick Pound, co-author of the initial damning WADA report into Russian doping, remarked that there was still "a wall of denial" within the athletics fraternity of Russia. Pound added the Russian athletics federation was not doing enough to prove that it was willing to participate at the Rio Olympics. Speaking at the Tackling Doping in Sport conference in London, Pound remarked there was and to extent there still is, a wall of denial even with the presence of credible evidence. The former WADA chief said Russia, in the sport of athletics, is on the outside trying to get back in and the onus is on it to justify any readmission. Pound also said it is also clear that opinion is divided on the matter of readmission and went on to say that the Russians seem to assume that the controversy will disappear and there should be no question regarding their participation in Rio but it will not.

The former chief of the World Anti-Doping Agency also commented that there is great resistance to any fast-track solution in other parts of the sporting world. Pound also said it is a considerable hurdle for them and if the two organizations (the International Association of Athletics Federations and the World Anti-Doping Agency) are not satisfied that the clean competitors of the Games are protected then my guess is that they may not make it back for Rio.

Commenting on the latest documentary, WADA president Craig Reedie said the allegations suggest that there is still much, much work to be done in Russia and that we will need the full and unwavering cooperation of the Russian authorities to reverse the damage. Reedie added these troubling assertions at a time when trust in sport is wafer thin will do little to reinforce confidence in the Russian anti-doping system when clean athletes need it most. Reedie added strong and decisive action by all sporting authorities is imperative if clean athletes, and indeed the public at large, are to retain belief in the integrity of sport.