The provisional suspension imposed on four Russian skeleton athletes, including Olympic gold medalist Alexander Tretyakov, has been lifted by the International Bobsled and Skeleton Federation. 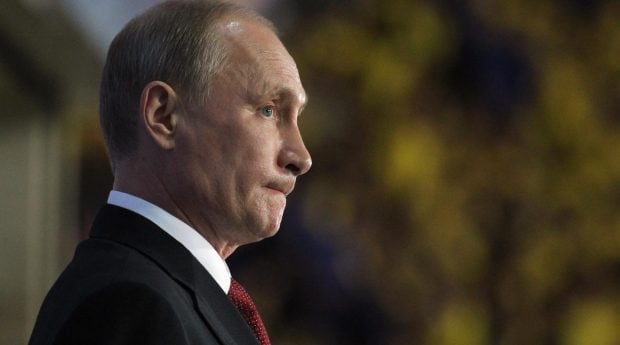 The list of four athletes includes Elena Nikitina, Maria Orlova and Olga Potylitsyna besides Tretyakov. The accusations against them follow the recent release of the second part of World Anti-Doping Agency investigator Richard McLaren's report that alleged Russia operated a state-sponsored doping system in which samples of Russian athletes were secretly swapped for clean ones during the 2014 Olympics in the Russian city of Sochi.

All four athletes are cleared to resume competing immediately at World Cup events and World Championships next year.

The IBSF said the athletes are allowed to resume competing in skeleton despite the fact that they are under investigation for alleged doping rule violations at the 2014 Winter Olympics. The world governing body of Bobsled and Skeleton said there is so far not enough evidence for justifying provisional suspensions that could have kept the four athletes out of competition for the duration of a doping investigation.

The doping hearing panel of IBSF said at a hearing that its ruling does not affect the ongoing investigation of the International Olympic Committee. The panel invited the IOC to share any outcome of its investigation with the IBSF in order to potentially reconsider the position of the athletes.

In another development, declassified intelligence report on Russian interference during the 2016 presidential election, released by the CIA, FBI, and NSA provided references of the Russian Olympic doping scandal that dominated headlines leading up to the 2016 Rio Games to motivate Russia to pursue a hacking campaign during the recent U.S. presidential election. The report reads Vladimir Putin publicly pointed to the Panama Papers disclosure and the Olympic doping scandal as US-directed efforts to defame Russia, suggesting he sought to use disclosures to discredit the image of the United States and cast it as hypocritical.

It was stated by the report that Russian president Putin ordered an influence campaign in 2016 aimed at the US presidential election. It also revealed that the interference, including a multifaceted hacking campaign, purposefully aimed to harm candidacy of Hillary Clinton for president. It was also determined by the report that Putin and the Russian Government developed a clear preference for President-elect Donald Trump that the Russian government tried to help the campaign of Trump. Trump, who was briefed on the report before the declassification, expressed skepticism over the role of Russia in hacking the Democratic National Committee despite the consensus view of the intelligence community and his own call during the campaign for Russia to hack emails of Hillary Clinton.

The report drew a parallel between hacking campaigns related to the US Presidential election and the Olympics. The report said these election-related disclosures reflect a pattern of Russian intelligence using hacked information in targeted influence efforts against targets such as Olympic athletes and other foreign governments and added such efforts have included releasing or altering personal data, defacing websites, or releasing emails. 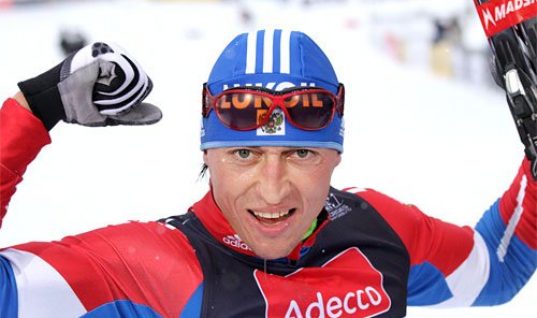