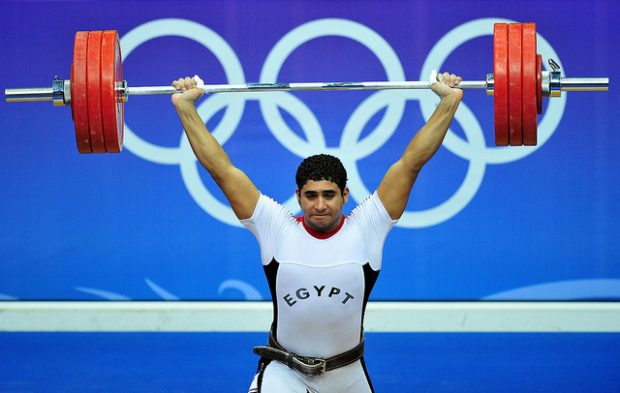 It was recently reported that seven weightlifters from the African country tested positive for the use of performance enhancing drugs. The country later Egypt withdrew from the 2017 IWF Junior World Championships that starts in Tokyo, Japan.

The seven positive athletes were made up of two 20 year old athletes and five teenagers, two of whom were 14-year old girls. Anti-doping officials of the IWF were following normal World Anti Doping Agency (WADA) protocol, and were testing for the 2016 African Youth and Junior Championships. Under policies of the World Anti-Doping Agency, only two names can be publicly released as the five teenagers are too young. The two athletes who were named are Ahmed Emad Gouda and Alla Yasser Zaki. Zaki won gold in the 75kg weight class and Gouda won gold at the 2016 African Junior Championships for the 77kg weight class.

However, the federation of Mahjoub has failed to provide any further evidence or information backing the statement. The federation has initiated an internal investigation and the IWF has remarked it will remain silent on the matter until the cases are closed.

Under rules of the IWF, any country returning three or more positive tests within a year faces a range of sanctions and in serious cases can be suspended from the sport. Egypt would face a long ban from international competitions and a hefty fine if the B sample results of the seven weightlifters also deliver positive findings. Osama Ghoneim, Head of the Egyptian anti-doping committee, said he had not been informed of any sanctions yet, but the rules stipulate that the local federation must be sanctioned for three years and fined $250,000 if positive cases appear.

Ghoneim said the tests showed traces of banned substances and the five were suspended temporarily until the completion of hearings. Head of the Egyptian anti-doping committee also said we are currently conducting the hearings and they have been summoned and added but some of them failed to attend the investigation and we gave them 10 more days to attend or face the consequences

The Egyptian doping scandal has come at the wrong time for the International Weightlifting Federation. The International Olympic Committee recently reprimanded to make the sport doping-free. The IOC made cuts to the 2020 Olympics Weightlifting competition, dropping total athlete participation from 260 to 196. The International Olympic Committee also dropped a men’s weight class to create gender equality instead of adding a women’s class. The IOC has gone on record to comment that these cuts were made to prompt the IWF to become serious with doping issues of the sport. 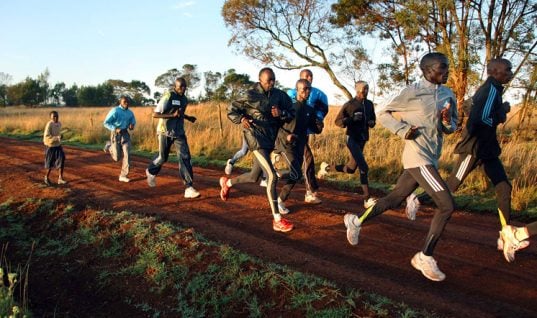