Professor Samuele Marcora, from the University of Kent, has remarked people who find it difficult to stick to training plans to get fit should consider the idea of doping.

The Professor of sport science said the concept of using 'psycho-active' drugs should not be dismissed immediately on the basis of unrelated ethical considerations about doping in sport. Marcora added drugs are already used to help people quit smoking or for treatment of obesity with no ethical problems. The Director of Research at the University of Kent’s School of Sport and Exercise Science also added it is the perception of effort that stops sedentary people to take on regular exercise. He went on to add that use of “psycho-active drugs” for overcoming the barrier to exercise and fitness could be the way forward. Prof Marcora added treatment of physical inactivity, which is a major threat to public health, should be considered fairly and seriously.

Professor Marcora also remarked even moderate-intensity physical activities like walking require considerable effort compared to watching television (zero effort). He also commented that reducing the perception of effort during exercise using caffeine or other psychoactive drugs could help many people stick to their fitness plans. Marcora went on to recommend naming suitable drugs and said Modafinil and Methylphenidate could do the trick. Modafinil is used to promote wakefulness and alertness; it is used for treating sleepiness that is noticed in people with narcolepsy or sleep disorders associated with shift work. Methylphenidate is known to stimulate the central nervous system; it is used for treating patients who are diagnosed with Attention Deficit Hyperactivity Disorder (ADHD).

A month back, former big league skipper Bobby Valentine said he believes use of anabolic androgenic steroids would eventually become a commonly-accepted training practice for athletes. Valentine added just because they are drugs and are taken from outside is a bad idea. Bobby Valentine also commented there are a lot of really good drugs out there that we do take and they make us feel better and perform better, and he thinks these performance enhancing drugs that people talk about, that are performance-enhancers, will eventually get into the mainstream.

Anabolic steroids have been a critical part of medical advancements and best health professionals prescribe these drugs or cutting edge rehabilitation methods to people, including professional athletes during injuries.

The perfect example of this is the case of Adrian Peterson who tore his Anterior cruciate ligament (ACL) in December 2011 and made a return to the field just eight months back and went on to win the Most Valuable Player (MVP) award that season. 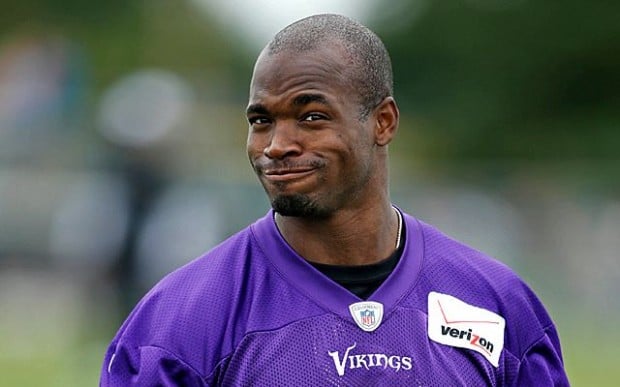 The American football running back for the Minnesota Vikings of the National Football League (NFL) became the sixth fastest player to reach 8,000 rushing yards in 2012 to end the season with 2,097 rushing yards. Peterson received the NFL MVP Award and the AP NFL Offensive Player of the Year Award for the 2012 NFL season and also achieved the #1 spot on the NFL Network's Top 100 Players of 2013. If that was not all, he became the third fastest player to reach 10,000 rushing yards in NFL history during the 2013 season. 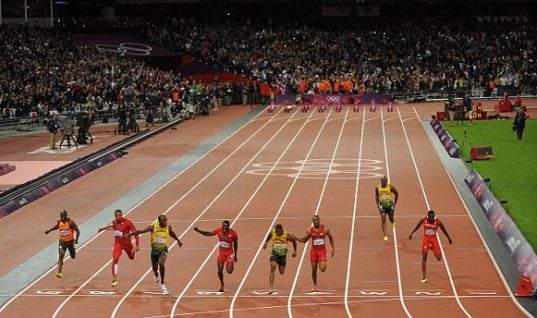