Robert Myring-Thomson, an athlete registered as a member of Guildford and Godalming Athletics Club, has been suspended from all sport for four years following two Anti-Doping Rule Violations. 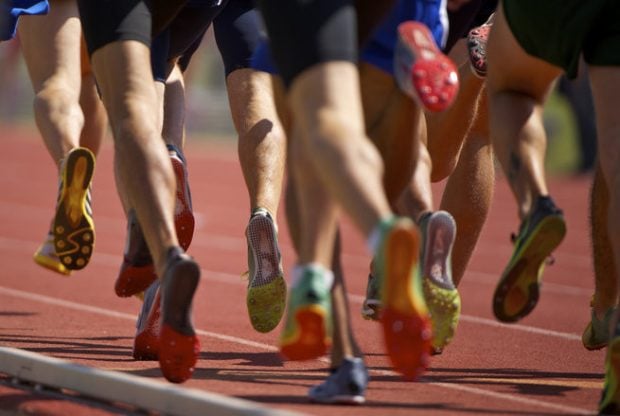 Thomson was interviewed by UK Anti-Doping (UKAD) after a package that contained Stanozolol, an anabolic steroid, was intercepted by the Border Force. This package, registered to his home address, was seized in February and contained an estimated quantity of 100 tablets of Stanozolol.

UKAD Director of Operations Pat Myhill remarked this case shows the importance of the work of our Intelligence and Investigations Team and their collaborative efforts with partners such as Border Force. Myhill added we by intercepting this package were able to stop an athlete taking prohibited substances that could also have had negative side effects to his health. The UKAD Director of Operations also remarked that a key part of our anti-doping program is the use of intelligence and information from a wide range of sources. Myhill went on to remark that any information related to doping activity - however small - can make a difference in our fight to protect clean sport.

Stanozolol is the same drug that triggered positive test of Ben Johnson at the Seoul 1988 Olympic Games. Also known as Winstrol, Stanozolol is generally more associated with power-based sports. The anabolic steroid has been responsible for more doping cases than any other single cause in 2014. Stanozolol accounted for 22 athlete suspensions according to listings compiled by The Anti-Doping Database, compared to 15 attributable to Methylhexaneamine. The 2014 total of Stanozolol-related cases is however the lowest since 2007 and below the year-earlier figure of 132 cases (96 were male and nearly 50 were power lifters or weightlifters; a further 38 were track and field athletes with 25 of them from Turkey). This was the same year in which a doping crisis was faced by Turkey. More than 30 of athletes from the country were suspended on a single August day by the Turkish Athletics Federation.

Few months back, reigning British junior weightlifting champion Adrian Canaveral was banned for four years after failing two drugs tests. Canaveral failed for a metabolite of steroid Stanozolol as well as 19-norandrosterone, Clomiphene, and a metabolite of Tamoxifen following an out-of-competition test. He was also found guilty of testing positive for a banned stimulant Methylhexaneamine. 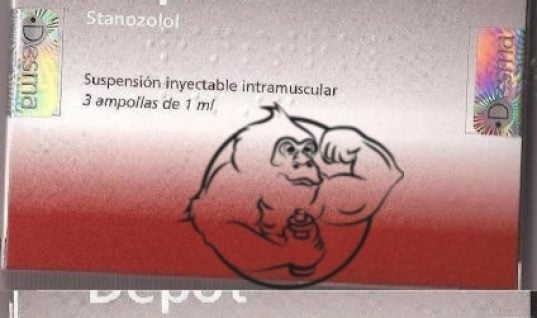 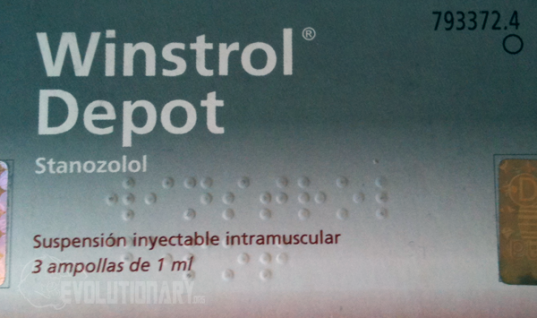