Svein Arne Hansen, President of the European Athletics Associations, has been accused of having helped cover for doped athletes in the 1980s. 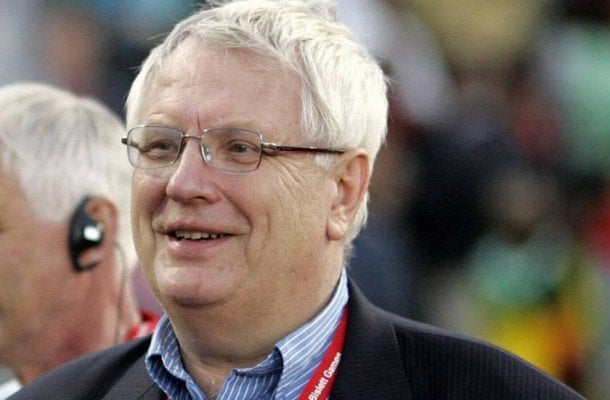 In an article in Norwegian newspaper Aftonbladet, track and field athlete Patrik Sjöberg alleged that Hansen helped cover up doping tests during the 1980s taken during the Bislett Games. Sjöberg remarked we, who he knew were clean, were paid to do doping tests and went on to add that Hansen has a lot to tell. The track and field athlete also remarked maybe he should let us clean athletes keep our stuff. Sjöberg, referring to records that could be erased, said that he was offered 500-1000 USD to ‘do the job’.

Reacting to allegations, Hansen denies having had any knowledge about which athletes were tested at the time. The EAA President threatened to sue Sjöberg following the accusations.

The EAA President admitted he could have remarked something that may have led people to assume that that he had done such a test but denies that it actually happened. Hansen said he had to admit that 30-35 years ago he could have contributed to initiating a tale about having taken a doping test for an athlete but added it was reckless talk and it does not make it true as he had not done anything like it.

The European Athletics Council recently proposed to remove all world records that were set during the period before the world governing body of athletics, the IAAF, began storing athlete urine samples for retesting. The proposal was appreciated by Sebastian Coe, the president of the International Association of Athletics Federations. All world records set before 2005 would be eliminated if the plan is approved by the IAAF council in August as the IAAF did not keep urine samples before then. In the Olympic events, 13 women’s world records and 11 men’s world records date from before 2005 predate the proposed cut-off. They include the extraordinary 800m mark of Czech star Jarmila Kratochvilova and shot put and discus throw records from the former Eastern bloc and the distrusted 100m and 200m records of Florence Griffith Joyner.

Hansen campaigned for a reset of all the world records, even those that are regarded as “clean’’ like the 1995 triple jump standard of Jonathan Edwards to address a crisis in credibility that is killing the sport. The EAA President had remarked that performance records that show the limits of human capabilities are one of the great strengths of our sport, but they are meaningless if people don’t really believe them.