Russian Sports Minister Vitaly Mutko has remarked each Russian athlete, who competed at the 2014 Winter Olympics in Sochi, is ready to get their doping samples collected at the Games reanalyzed. 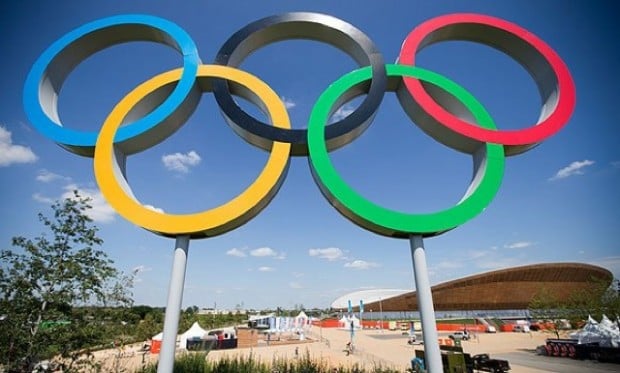 Mutko remarked we have the specific Olympic team and added each athlete has a personal profile and can be subjected to testing and re-testing. The Russian Sports Minister remarked we will be not either hiding anyone or covering up for someone and also commented that Russia is ready for cooperation with the International Olympic Committee in this regard but the sports movement, including the World Anti-Doping Agency should assume personal responsibility as well.

IOC President Thomas Bach was quoted as saying by the organization’s official website that the findings of the report show a shocking and unprecedented attack on the integrity of sports and on the Olympic Games. Bach added the IOC therefore will not hesitate to take the toughest sanctions available against any individual or organization implicated. In a statement, the IOC announced it will initiate reanalysis, including forensic analysis, and a full inquiry into all Russian athletes who participated in the Olympic Winter Games Sochi 2014 and their coaches, officials, and support staff.

Mutko said it cannot agree with the WADA findings until its internal probe is completed. The sports minister said we in this case will once again revise our relations with WADA as we believe that this organization is to be held responsible for what is going on in the system of anti-doping. Mutko added we have been relying on them, we have been guided by their standards, their system of control, the accreditations they issued to our laboratories and organizations and also said it was them who controlled the system of doping control, including at the Sochi Olympics. It was further stressed by Mutko that we so far cannot agree with the findings until we have verified facts and also remarked everybody will be held answerable personally once our law enforcers conduct a probe and find these materials convincing.

In another development, Russia has suspended a raft of senior sports officials after WADA said they were heavily involved in a state-backed cheating scheme at the 2014 Sochi winter Olympics. On Monday, Russian President Vladimir Putin remarked any government officials identified in the WADA report that found evidence of widespread cheating at the Sochi Games would be temporarily suspended. Mutko remarked he had suspended his anti-doping advisor Natalia Zhelanova as well as Irina Rodionova, deputy head of Russia's state-funded Sports Preparation Centre, and two other officials.

Mutko said his own suspension was not being discussed and also remarked no allegations had been made against him. The sports minister remarked there were no accusations made against him and there cannot be because it is absolutely unrealistic and impossible.