UK Anti-Doping (UKAD) have announced the appointment of Pat Myhill, who joined the organization as an investigator in 2013 before he became head of intelligence and investigations in 2014, as their new director of operations.

Myhill takes over from Nicole Sapstead, who recently became the organization’s chief executive. Pat Myhill was involved in the Olympic and Paralympic Games in London in 2012 where he was a member of the Olympic Security Directorate that is a body assisting with the security planning for the event on behalf of the country’s Serious Organized Crime Agency (SOCA). 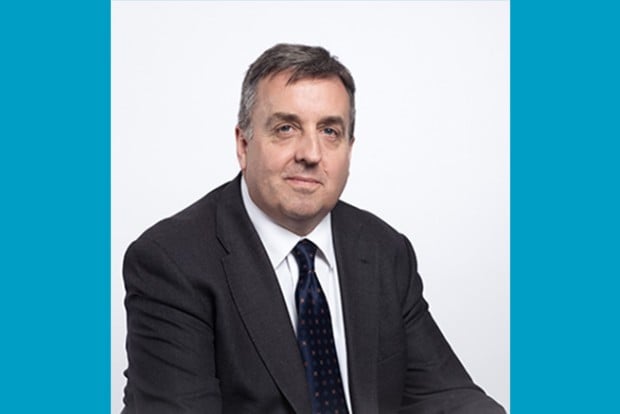 On his appointment, Myhill remarked he is looking forward to the new challenge of leading UKAD’s operational team as we endeavor to protect everyone’s right to clean sport. The new director of operations also said it is important that we continue to lead the way in developing intelligence-led testing plans and added that we must in the fight to protect clean sport use all the tools available to us to unearth those who go against the spirit of sport. He also went on to remark that tools such as collaboration with law enforcement partners including the National Crime Agency, Police Forces and the Border Agency -- the intelligence we receive from the Report Doping hotline, the continual development of our testing processes, and non-analytical prosecutions, all ensure that we will continue to act clean sport and those who compete, and win, clean.

Incoming chief executive Sapstead hailed the appointment of Myhill, who has over 30 years of experience working within the Metropolitan Police, National Crime Squad, and the Serious Organized Crime Agency.

Sapstead said we are absolutely delighted to appoint Pat as our new Director of Operations and added Pat joined us in 2013, bringing with him a huge amount of experience and knowledge of law enforcement practices, which has been pivotal in the continued success of our intelligence-led testing programs and non-analytical prosecutions. The UKAD Chief also remarked the appointment of Pat Myhill re-affirms our commitment to protecting clean athletes and clean sport through strategic and targeted testing, which is based on strong intelligence and also commented that a key part of that strategy is the continuation and development of our working relationships with law enforcement agencies across the UK and Pat will oversee those relationships.

Myhill’s appointment is the second most critical appointment after Charles Flint. In March this year, the United Kingdom's National Anti-Doping Panel (NADP) appointed Charles Flint as its new President.

Flint was a member of the Anti-Doping Review, established by the British Olympic Association in preparation for London 2012. He has extensive experience in sports law, both as counsel and arbitrator, and especially in anti-doping cases. He succeeded Peter Leaver who served the maximum two terms in post. Operated by Sport Resolutions UK, the NADP is the independent tribunal in the United Kingdom that is entrusted with the task of adjudicating anti-doping disputes in sport. Flint has been entrusted with the responsibility of appointing members to UK Anti-Doping tribunals, scrutinizing the quality and consistency of tribunal decision making, and adjudicating on applications concerning provisional suspensions.