Mo Farah has promised to testify under oath if asked to do by the United States Anti-Doping Agency. Britain’s double Olympic champion pledged to stand by his coach Alberto Salazar despite allegations of doping against Salazar, who has been Farah’s coach since early 2011. 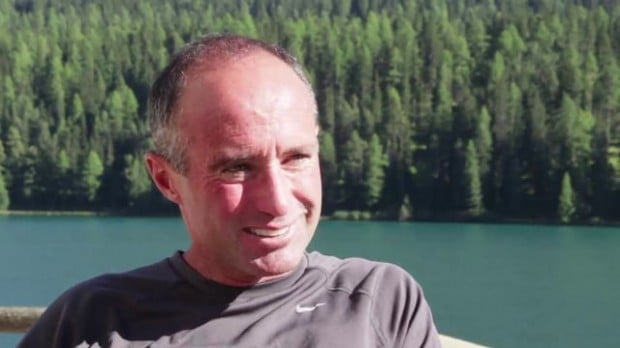 USADA is presently investigating claims by at least a dozen witnesses who said Salazar repeatedly flouted anti-doping rules. UK Anti-Doping will join USADA to probe allegations that Salazar has violated anti-doping rules. UKAD chief executive Nicole Sapstead said on her organization's website that the World Anti-Doping Agency has confirmed USADA and UKAD are investigating the relevant allegations in the recent Panorama program.

Sapstead said UKAD as with all of its ongoing investigation will not disclose any details, to protect the privacy of everyone involved, and so we do not undermine our own operations of deterring and detecting doping in sport. The UKAD chief executive added we will follow our usual procedure, if a prosecution is brought we will publish the outcome on our website once due process (including any appeals) has been completed. UK Athletics welcomed announcement by UK Anti-Doping and said UK Athletics said at the outset that all those making allegations should take their evidence to the relevant anti-doping authorities so we obviously welcome this decision.

Meanwhile, a whistleblower and former teammate of Farah has claimed that threats have been made to her during the course of the USA track and field championships here where she recently competed. Kara Goucher added she really wants to encourage all the people who have reached out to her to reach out to the United States Anti-Doping Agency to please come forward.

Goucher added she passes everything along that they give to her but the case is much stronger if it comes from them. The main allegation of Goucher against Salazar is that he provided her with a bottle of thyroid medication, Cytomel, prescribed for another of Salazar's athletes, Galen Rupp. Kara Goucher said Alberto Salazar her to lose weight after the birth of her son. However, Salazar has denied all allegations levied by Goucher. Goucher also claimed that Salazar used to manipulate the system of therapeutic use exemptions so Galen Rupp could receive an intravenous drip. Goucher added she would relish the chance to go under oath and said she was furious of Salazar rejecting her claims and labeling her husband Adam as ‘emotional and belligerent’.

In another development, Salazar has remarked he would cooperate with officials investigating doping allegations but added he was unsure about whether he would be ready to testify under oath. Salazar issued a detailed denial of the allegations last week. The coach issued a 12,000-word rebuttal that was emails and other documents and said he will never allow doping at his Nike Oregon Project training base. The coach will undoubtedly be approached by the United States Anti-Doping Agency, an organization credited with bringing down the empire of disgraced cyclist Lance Armstrong.

Steve Magness, a former coach at Nike Oregon Project, said he is ready to testify on oath. Magness had claimed that Rupp had been taking Testosterone since he was 16 years old under the supervision of Salazar.