Alisher Usmanov, the president of the International Fencing Federation (FIE), has remarked in an interview with Russian television that athletes from the Russian national fencing team should undergo doping tests ahead of the 2016 Summer Olympics in laboratories certified by the World Anti-Doping Agency (WADA). 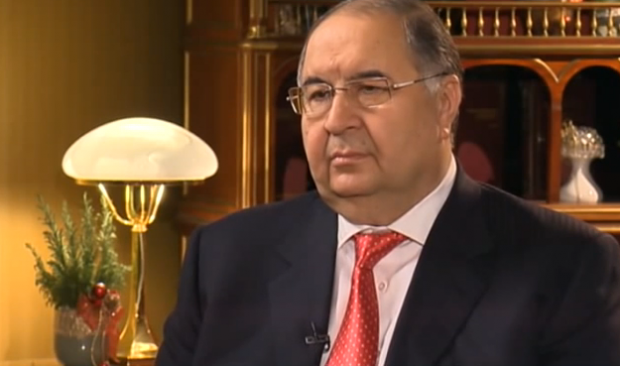 In an interview with Rossiya-24 television channel, Usmanov said this will help avoiding possible speculations that athletes had a possibility of resorting to banned substances while the activities of the anti-doping laboratory on the territory of Russia were suspended and the fencers were preparing for the 2016 Olympic Games at that time. The International Fencing Federation President also remarked he completely support the Russian Fencing Federation initiative as the FIE president and also remarked we together will show that Russian fencers were never into wrongdoings and never violated regulations. Usmanov also remarked he believes it is extremely important to avoid the intended slander in regard of the Russian sports and commented that a total of 11 countries were mentioned in the doping scandal besides Russia.

Usmanov also said in the interview that definitely not the whole Russian athletic team must be subjected to the ban, as most of the proved doping abusers were representing two or, maybe, three competitions out of 21 in total. The FIE chief said this is completely not fair and we must stand up against it.

The president of the International Fencing Federation also commented that he sees no grounds whatsoever of relocating the 2018 FIFA World Cup from Russia to any other venue. Usmanov, who is a Russian billionaire businessman, said there are no grounds of depriving Russia of the right to host the 2018 World Championship and added if such thing happens it can be viewed as a direct interference into the work of an independent public international organization.

Brazilian football legend Pele recently came in support of clean Russian athletes and said he was against suspending "clean" athletes from the 2016 Rio de Janeiro Olympic Games over the latest doping scandal. The football legend said he does not believe it is fair to punish those who were not involved in using doping. Pele also said it was not an easy task to ensure full control over the use of banned substances and commented it is necessary that all the federations from all over the world unite efforts to implement such a control.

In another development, Russian Sports Minister Vitaly Mutko, who is also the president of the Russian Football Union (RFU) and a member of the FIFA Executive Committee, denied all allegations in regard to Russia’s forged bid regarding the right of hosting the world championships. Mutko added the previously suspended FIFA and UEFA presidents, Sepp Blatter and Michel Platini, deserved respectful farewell ceremony instead of an eight-year ban from all football activities.