FIFA, the world governing body of football, has launched an initiative to explain to all players why they should emphasize on staying clean and how they can avoid doping. 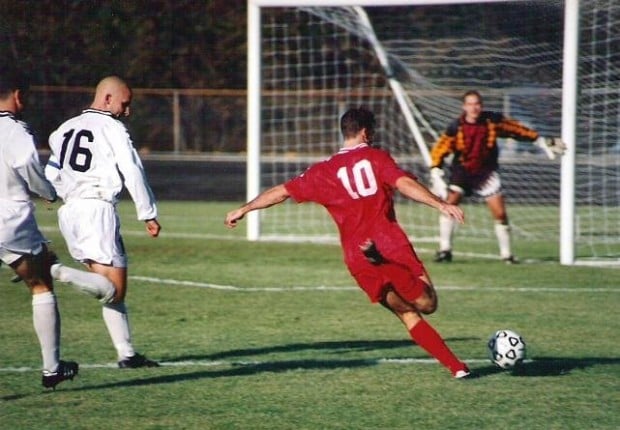 The '11 rules to prevent doping in football' posters were recently released for creating and nurturing awareness among young athletes, trainers, coaches, doctors, and parents about the consequences and dangers of doping. These posters had 11 simple messages that were selected by anti-doping experts in collaboration with the World Anti-Doping Agency (WADA). These 11 messages introduce basic yet critical advice like checking the list of prohibited substances, applying for therapeutic use exemptions (TUE), and taking care with food supplements.

The world governing body of football made an appeal to all its member associations to distribute these posters to their national teams and clubs at all levels. FIFA also extended its reach directly to players and fans across the world through the medium of social and digital media platforms.

The messages included that doping is cheating and players should respect their sport and teammates. It was also written that players should be well-informed about doping and they can consult their team doctor to ensure a long-lasting and safe career. It was also suggested that players should double-check any medication even if it is prescribed from their doctor as the final responsibility lies with the player. Players were also asked to check the anti-doping prohibited list of WADA that describes the substances and methods that are forbidden for athletes.

It was also suggested that players should be extremely careful with supplements and they should avoid them if they are not entirely sure about their contents as there is a possibility that the supplement may contain prohibited substances, either because of contamination or deliberate spiking. The anti-doping prevention messages also highlighted on the importance of avoiding social drugs like marijuana and cocaine (that are banned by WADA) as they can harm the playing career and health of athletes. It was also recommended that players should avoid the use of banned performance enhancing drugs such as anabolic androgenic steroids.

The FIFA anti-doping messages also urged athletes to fill their right whereabouts on time. It was also requested that athletes should make themselves available for testing when required at a specific time, date, and place, seven days a week, and at all training competitions and sessions. Players were also notified that missing a test three times in a row in one year could result in disciplinary action. Players were also advised not to refuse a test or tamper with a sample as exchange, falsification, or destruction of a sample or refusing, evading, or failing to submit to a sample collection results in a violation of anti-doping rules. FIFA also emphasized that players who are suffering from a severe health problem could apply for a therapeutic use exemption for using a banned substance or method. However, FIFA added that the drug should not improve performance of an athlete beyond a return to normal and there should not be no other alternative treatment available.