The Fédération Internationale de Football Association (FIFA), the governing body of football, has reported that all doping tests carried out on players before the World Cup in Brazil have come back with negative results. 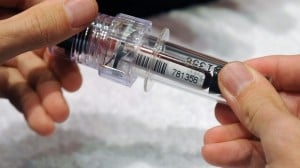 FIFA issued a statement that said 800 players - 91.5 per cent of the players included on the final lists - according to the report on the first phase of the program released by the FIFA anti-doping unit were tested through blood and urine prior to the competition as part of this new strategy. It added the remaining players can and will be tested at any time during the competition in accordance with FIFA anti-doping regulations and revealed that no positive cases were reported from the out of competition controls.

Doctor Michel D'Hooghe, chairman of the FIFA medical committee, expressed happiness that the new approach of taking both blood and urine has shown the desired results. He remarked we are happy and proud that, for the first time in our history, all players participating to the FIFA World Cup will be controlled as well by blood as by urine examination. The new procedure had been well received by the players, said FIFA's chief medical officer, professor Jiri Dvorak. The chief medical officer remarked he has to say that all players, team doctors and managers welcomed the new approach and added it is so important to understand that we all want to eliminate doping in football and in sport in general.

A few months back, Dvorak remarked the new system of testing for doping in sport will have an extremely deterrent effect. The chief medical officer of FIFA had remarked testers would now be able to freeze blood and urine samples so that newer technologies can be used in the future to detect the presence of performance enhancing drugs. Dvorak had remarked there is strong evidence that if you re-analyze the samples from past years that new methods would find them, this is an extremely deterrent method and added most of the international federations decided to freeze the samples for a number of years.

In another development, seven Costa Rica players undergo doping tests following the 1-0 win over Italy. The CONCACAF team was furious on why so many of its players were required to submit to anti-doping controls. The president of Costa Rica's selection committee, Adrian Gutierrez, said we believe in, accept and trust doping controls that FIFA carries out, but we want an explanation as to why so many of the players were called in. He added this doping scrutiny an image of suspicion that Costa Rican players are doping. It was however claimed by FIFA that five of those players had failed to complete mandatory pre-tournament tests. Former Argentina international Diego Maradona also criticized FIFA and remarked this is only happening because some people are annoyed Costa Rica, and not the big teams, are going through (to the next round), and so the sponsors won't pay what they'd promised. 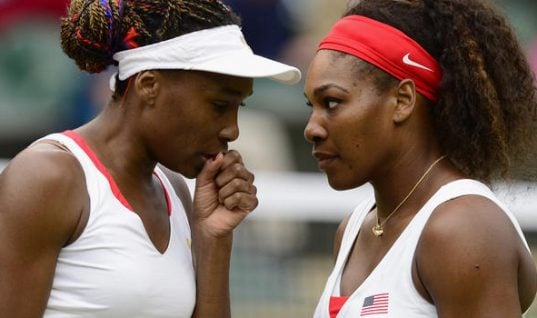