The Russian Athletics Federation has announced five athletes have been handed over doping bans of two years each for offenses at the 2012 Olympics and 2013 track and field World Championships. 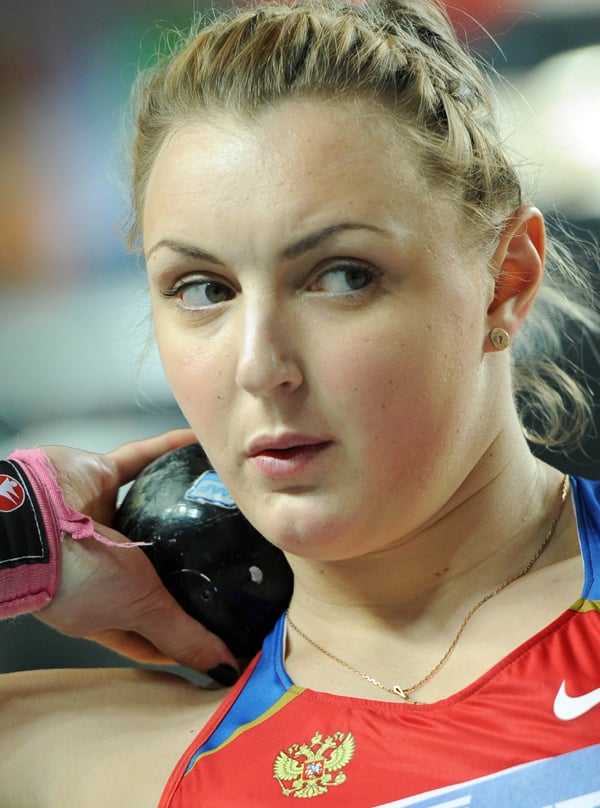 In a statement, the Russian Athletics Federation said all five had "voluntarily admitted a violation of anti-doping rules" after their failed retests had emerged.

The five include Yevgeniya Kolodko, who was the 2012 Olympic shot put silver medalist, and Antonina Krivoshapka, who won silver with the Russian 4x400 relay team at the Olympics. Both athletes have already been stripped of those medals by the International Olympic Committee.

The ban of Krivoshapka means she is likely to be stripped of 4x400 gold and individual 400 bronze medals from the 2013 world championships. It would mean that the United States of Jessica Beard, Natasha Hastings, Ashley Spencer and Francena McCorory would get the relay gold and the silver medal would now be bagged by Britain and bronze would go to France.

Jamaican runner Stephanie McPherson would now the individual 400 bronze medal of Krivoshapka. Kolodko is likely to lose the silver medal from the 2013 European indoor championship.

Pole vaulter Dmitry Starodubtsev, who was fourth at the Olympics, and discus thrower Vera Ganeyeva, who finished 23rd at the Olympics were also suspended for a period of two years. Hammer thrower Anna Bulgakova received the two-year doping ban for failing a retest of the sample she gave when finishing fifth at the 2013 worlds.

RusAF anti-doping coordinator Yelena Ikonnikova said this is the first time that our athletes acknowledged the anti-doping rules violations and also the first case that concerns the re-examination of the previously taken samples. Yelena added that more athletes who are currently under investigation may follow their lead to reduce possible sanctions from the world governing body of athletics. The RusAF anti-doping coordinator said more people may follow this example if the IAAF offers such a simplified procedure to our athletes who are currently under investigation.

Ikonnikova also remarked the voluntary acknowledgement of guilt by Russian athletes may help in reinstatement of the athletics federation of Russia that has been barred by IAAF from international competition since November 2015. Ikonnikova also commented that the IAAF usually sends athletes the letter giving them the option of admitting their guilt and accepting the sanctions.

Meanwhile, Russia’s deputy prime minister in charge of sports said the method to detect Turinabol, a banned anabolic steroid found in samples of many athletes during the 2008 and 2012 Olympic Games, has been questioned by experts. Deputy Prime Minister Vitaly Mutko remarked most violations are currently detected according to a technology designed by a former head of Russian lab, Grigory Rodchenkov, who left Russia after his resignation in 2015, and Turinabol tests are his invention. Mutko went on to remark that certain experts believe that this test will find Turinabol even in coffee. 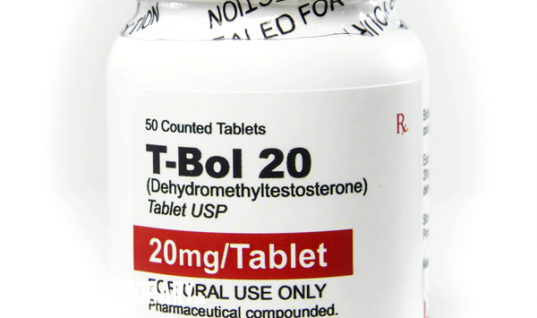