A letter from world record holding Chinese runner Wang Junxia has revealed that she and the squad of nine runners nicknamed Ma’s Army were forced to take large doses of illegal drugs over the years. 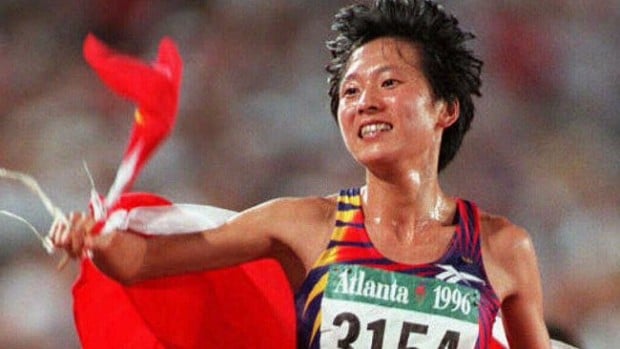 It was revealed by Wang that she and her teammates were forced in 1995 to take illegal performance enhancing drugs. Wang also disclosed that women on the team tried to avoid the regime of state-run doping by quietly throwing away pills that were forced on them. Wang also disclosed that coach Ma Junren used to personally inject the drugs into the athletes who later came to known as Ma's Army.

This letter from Wang, which was signed by nine teammates, revealed their anguish and was sent to a journalist but it remained unpublished for 19 years. In one passage, one team member remarked we are humans and not animals. In their letter to the journalist Zhao Yu, they added Ma Junren forced them to take a large dose of illegal drugs for many years and they also remarked their feelings are complex when exposing deeds of the coach. The athletes wrote that we are also worried that we would harm our country’s fame and reduce the worth of the gold medals we have worked very hard to get.

An investigation has been launched by the world governing body of athletics. The probe could possibly result in loss of titles, reputation, and medals of Chinese athletes. A spokesman for the IAAF said first action of the world governing body of athletics is to verify that contents of the letter are genuine. Spokesman Chris Tuner said the IAAF in this respect has asked the Chinese Athletics Federation to provide assistance in that process. The IAAF, under rule 263.3, can "take action" if an athlete makes an admission of guilt.

The athletes could be stripped of their titles after advice from the Medical and Anti-Doping Commission. The admission of Wang, under rules of the World Anti-Doping Agency, could carry penalties like disqualification of results, mandatory publication of the violation, financial sanctions, and the imposition of a period of ineligibility.

Wang Junxia was honored with a place in the Hall of Fame of the International Association of Athletics Federations in 1993 when the Chinese runner set records in a series of championships held in Stuttgart, Tianjin, and Beijing. Wang took nearly 42 seconds in Beijing off the 10,000m race record to achieve a time that no athlete has been able to beat in more than two decades.

Chinese track and field athletes set dozens of world records during the mid-90s and under Ma’s coaching. Ma has consistently denied the use of performance enhancing drugs and said his training methods were the reasons behind success of Chinese athletes.

In 1995, two-time US Olympian PattiSue Plumer said she thought drugs were involved with Ma's regime. Plumer added they destroyed any chance of any female human breaking those records in the next 100 years.

A team doctor, Xue Yinxian, revealed experiments with anabolic steroids and human growth hormone were "rampant in the 1980s."