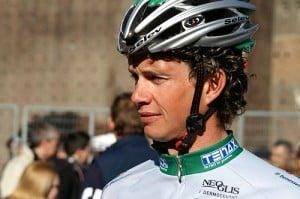 Savoldelli remarked that the summon may be associated with the recent accusations that Danilo Di Luca, a former Italian professional road racing cyclist who recently rode for Yellow Fluo, made on Italian television that 90 percent of Giro d'Italia cyclists indulge in doping. Savoldelli said he and Luca raced together in 2008 at LPR Brakes and added he just hopes they aren't trying to make a splash in the media about it. The cyclist also said the summons may also be linked to the ongoing investigation into Dr. Michele Ferrari, Armstrong's former doctor, in Padova that is associated with the USADA investigation into Lance Armstrong.

Last year, Savoldelli speculated that Lance Armstrong may have been under intense pressure for being the “incarnation of the American Dream” and added that this pressure may have influenced his decision to dope to victory with seven consecutive Tour de France titles. The rider also added at that time that doping alone has not been the only reason behind the since rescinded successes of Lance Armstrong. He went on to remark that he is not at all convinced that he won seven Tours only by doping himself. Savoldelli said he believes what ruined Lance was the fact that he was the incarnation of the American Dream and added Lance had an enormous country like the United States behind him, he even participated in George W. Bush’s electoral campaign. The cyclist also added Lance had a lot of sponsors behind him and he was the American idol and the fact that he had succeeded in beating even cancer had made him even more of a personality.

Savoldelli also said Armstrong was obliged to win, and many times he asked himself how he was able to live with so much pressure on him. The cyclist had previously criticized both the federal investigation into doping at Lance Armstrong’s US Postal Service team and decision of the US Anti-Doping Agency to strip Armstrong of his seven Tour titles. Savoldelli also remarked Lance has made a mistake and he will pay but his biggest mistake was to come back riding. Meanwhile, Lance Armstrong’s former Motorola teammate Andrea Peron claimed that Lance was clean when they rode together in 1995 and 1996. 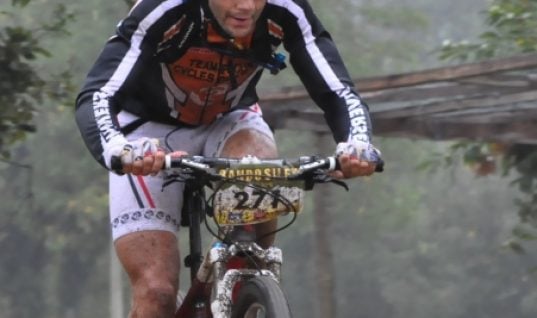