Anne Gripper, the former head of the International Cycling Union's (UCI) Anti-Doping Department, has remarked that she regrets her compliancy for approving the premature comeback of disgraced cyclist Lance Armstrong to racing at the 2009 Tour Down Under. 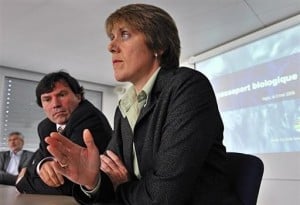 Anne Gripper said she felt "relieved" after release of the 227-page report by Cycling Independent Reform Commission (CIRC). She also said no other sport can match the commitment of cycling to at least the problems of doping. Gripper said the UCI is definitely putting in the biggest effort compared to any other sport and added when you compare them to sports that have big, big doping problems like football and athletics, cycling is streets ahead when it comes to being genuinely interested when it comes to looking at what’s happening.

Gripper, now the chief executive of Triathlon Australia, confessed she had instantly opposed and officially vetoed the move of Armstrong to come out of retirement in 2009. The ex-UCI anti-doping chief said Armstrong should have been withdrawn from racing in Adelaide that year in which the former American professional cyclist earned an estimated $1 million appearance fee via the South Australian government. Gripper added she ruled initially that Lance Armstrong would not be allowed to race in the 2009 Tour Down Under and communicated her decision to Armstrong's then-manager, Bill Stapleton, and the then-director general of the UCI, Dieter Schellenberg and added both would have known that anti-doping rules would have to be bent so that Armstrong could race in Adelaide.

The ex-UCI anti-doping head went on to reveal that she ultimately succumbed and granted special permission to the ex-cyclist to race 13 days earlier than rules specified. Gripper said Armstrong was already tested umpteen times but the decision to allow him was symbolic that rules get bent for one particular person. Gripper also remarked she would have insisted that the world governing body of cycling follow the rules if there was an option to turn back time. She added that would have been the right decision to make and she wish she had have stood firm.

The former chief of UCI's anti-doping department also said she was probably influenced by a "bias" in backing down under pressure because of her Australian nationality. She said this situation was happening back in Australia and added if it had been a situation that was happening in the US or Spain she thinks she would have stood a lot firmer. She also remarked that Turtur, the former president of the Oceania Cycling Confederation and race director of Tour Down Under, had phoned her "on behalf of Mike Rann" who was then premier of South Australia, and added the message was that we couldn't let, and said she thinks the term was 'petty bureaucracy', get in the way of what was right for Adelaide and the Tour Down Under.

Few months back, Gripper called Armstrong "a pathological liar." She remarked that the ex-cyclist is not a drug cheat - he's a bully, he's a manipulator, he's been incredibly unfair to a whole lot of people and he's a dead-set liar. Gripper, who managed the UCI's Biological Passport program until 2010, however remarked that there was nothing unusual with his blood profile at the time in 2009 when Armstrong made a comeback. 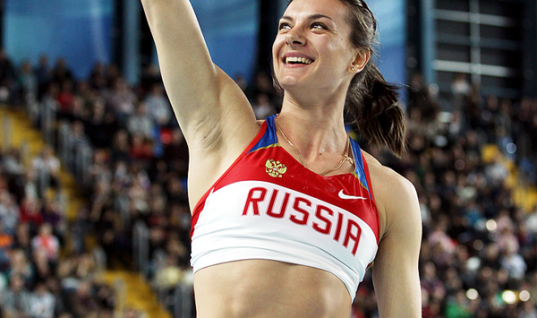