The International Association of Athletics Federations (IAAF) has disclosed that Russia has accepted its "full suspension" from world athletics over widespread doping. The world governing body of athletics added the ban was accepted by Russia without even requesting a hearing. 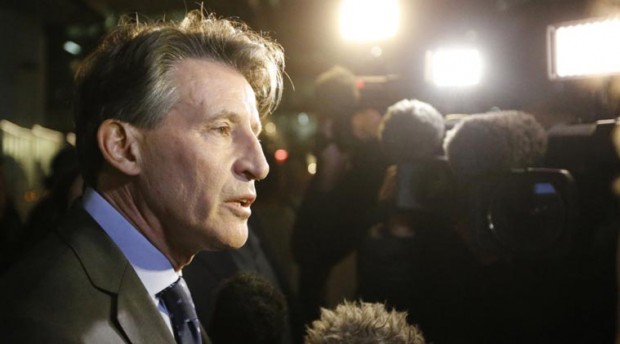 The decision to suspend Russia was taken at a meeting of the world body's governing council in Monaco. IAAF president Sebastian Coe said after the council meeting "engagement not isolation" is what he wants to settle the doping scandal that has engulfed the world of athletics. Coe added we touched upon the Russian federation's situation and also noted their acceptance of the full suspension and agreement that the inspection team will finalize the verification criteria for ARAF to be reinstated and we will do that with the World Anti-Doping Agency. The IAAF chief also said there is no reason why we should not make progress probably within the next 10 days to two weeks, via conference call, to start this process as soon as possible.

Russia that had previously denied any wrongdoing said it will work with foreign inspectors so that it could make a quick return to international competition. Russia was provisionally suspended by the IAAF over what a report by the World Anti-Doping Agency (WADA) said was "state-sponsored" doping in athletics.

ARAF's interim president remarked the Russian federation had feared an even worse punishment if an appeal was made. Vadim Zelichenok said we decided that it was better to correct the situation from the very start and as quickly as possible. Zelichenok also commented that we either agree and start correcting the deficiencies that we have already started doing or prolong the agony and wait until we get slammed even more seriously.

Russian sports minister Vitaly Mutko recently remarked Russia is prepared to recertify the laboratory, or to reform, or to create a new anti-doping organization. Mutko did not specified whether the broad cooperation extended by Russia will involve the replacement of a proposed new organization or the country’s national anti-doping agency. Mutko also said he wanted to quickly solve the doping problem of the country, once and for all and added we can’t allow ourselves to change the situation and then in a while a film comes out and there’s another commission.

On Thursday, the anti-doping agency of Russia announced that two professional cyclists, two Russian weightlifters, and a sport dancer have been banned for doping. Cyclists Ivan Lutsenko and Andrei Lukonin and weightlifters Azamat Dzhioev and Sergei Zhuromsky and sport dancer Andrei Gusev were those who received doping bans. 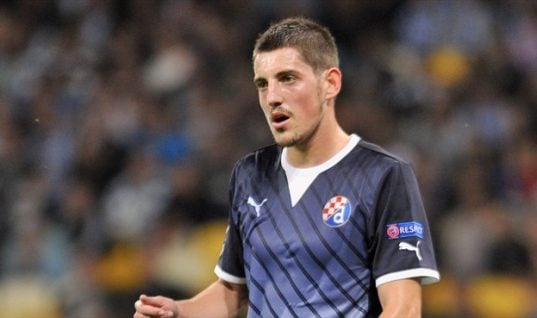