UK Anti-Doping (UKAD) has confirmed cyclist Gabriel Evans, has been banned from all sport for a period of three years and six months following an Anti-Doping Rule Violation (ADRV). 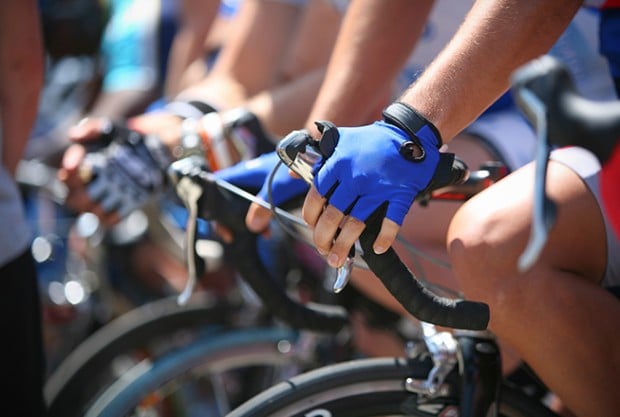 The UK’s national anti-doping organization opened an investigation into the 19-year-old cyclist in August 2015 when information, including a vial containing Erythropoietin (EPO) that was believed to have been used by Evans was provided to UK Anti-Doping.

EPO is classified under Section 2 of the WADA Prohibited List under the section headed 'Peptide hormones, Growth factors, Related Substances, and Mimetics. It is a Non-Specified Prohibited Substance. Evans does not have nor had ever held a therapeutic use exemption for Erythropoietin.

Evans, during the investigation, admitted to the use and possession of a Prohibited Substance under Articles 2.2 and 2.6 respectively of the World Anti-Doping Code and consented to a voluntary suspension in October 2015. The cyclist admitted to acting intentionally and a sanction of three years and six months was imposed based on the circumstances, including Evans’ prompt admission of the violations. UK Anti-Doping found out during the investigation that Evans sourced and used EPO specifically for performance enhancement and the anti-doping agency therefore did not exercised its discretion to reduce the period of ineligibility on the basis of seriousness of the violations.

UK Anti-Doping's Chief Executive Nicole Sapstead remarked here is a young man at the start of his sporting career whose decision to intentionally cheat has significantly impacted that career before it has really begun. Sapstead remarked Evans clearly acted intentionally when he decided to purchase and use EPO and added doping however is not a straightforward decision and every person’s motivations are different. The UK Anti-Doping's Chief Executive said some engage in doping for money and some it to win and some do it because they are curious and have seen others doing it. She went on to remark therefore it is therefore absolutely correct that every case is treated individually, and in this case that the sanction was reduced by six months to reflect that, as a young man of 18 at the time he committed the violations, the decision-making skills of Evans were impacted by his relative immaturity.

Sapstead added what this case also highlights the important role that support staff plays in protecting athletes. The UK Anti-Doping Chief Executive said she is thankful to the person who came forward with information and evidence of doping and they by doing so have called out wrong-doing and safeguarded the welfare of a young athlete. The UK Anti-Doping's Chief Executive also went on to say that support staff, coaches and parents must all help their athletes to make informed decisions to maximize performance in the right way and also commented that they also have a duty of care to protect athletes, and their sport, by talking to us in confidence if they know of someone contravening the anti-doping rules and the spirit of sport.