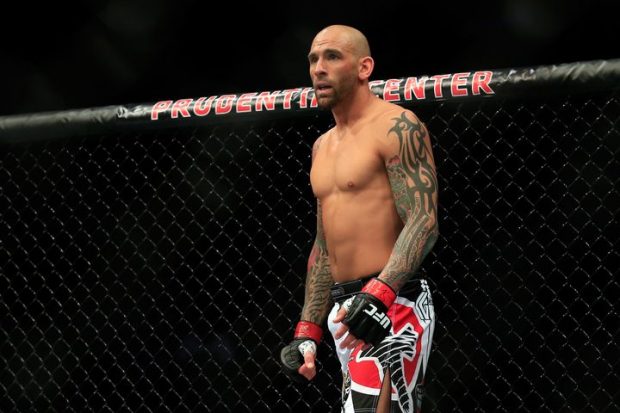 The UFC welterweight fighter is presently under a suspension of one year after he admitted to using a banned substance during a previous anti-doping sample collection with USADA in 2016. Sullivan had not tested positive at that time for the substance but his admission to using the supplement with the banned product still resulted in a suspension of one year for Sullivan.

The sanctions on Sullivan were about to be lifted at the end of January. He was slated for a bout against Randy Brown at UFC 208 in Brooklyn on February 11 but he has now been pulled from the fight and placed under a provisional suspension because of a second drug test being flagged.

In a statement, UFC officials said Sullivan is currently serving a one-year suspension under the UFC Anti-Doping Program, for his use of a product containing the prohibited substance Insulin Growth Factor-1 (IGF-1). Sullivan had then remarked he have had always been an outspoken advocate for keeping MMA clean of performance enhancing drugs. The fighter also had remarked he was pulled from the card due to a natural supplement being on his list of supplements that he voluntarily disclosed to USADA and added he had been tested for PEDs countless times in my career by different testing authorities, including USADA. Sullivan was scheduled to fight fellow UFC welterweight Hector Urbina at UFC on FOX 20 and he was removed from the card for cautionary reasons.

The statement further reads that Sullivan was due to end his current suspension on January 31, 2017, and compete on the UFC 208 card in Brooklyn, New York, against Randy Brown but USADA has provisionally suspended Sullivan based on the new potential anti-doping violation, and the UFC has removed Sullivan from the UFC 208 card.

Sullivan took to Facebook to explain his side of the story. The UFC fighter remarked he started taking a fertility pill three weeks ago to have a baby with his wife. Sullivan added his doctor will send in all of his papers to clear the situation.

George Sullivan is the first UFC fighter to be flagged for two potential doping violations. He is likely to face a stiff penalty because of his second doping offense.

The 35-year-old fighter American mixed martial artist currently competing in the Welterweight division of the Ultimate Fighting Championship won the Cage Fury Fighting Championships Welterweight Championship after making his professional debut in 2006. Sullivan won his promotional debut against fellow newcomer Mike Rhodes on January 25, 2014 at UFC on Fox 10 via unanimous decision and then defeated Igor Araújo on September 13, 2014 at UFC Fight Night 51. He was later submitted by Tim Means at UFC on FOX 15. Sullivan then had a decision win over Dominic Waters in July 2015 and later got knocked out by Alexander Yakovlev at UFC on FOX 18 a year ago. 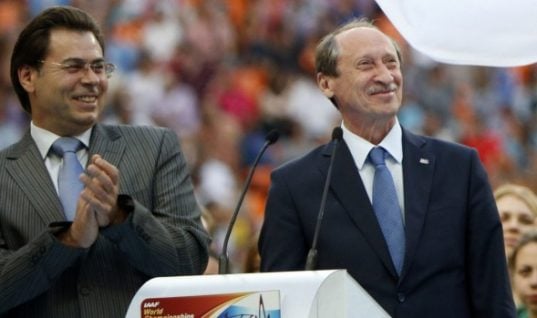 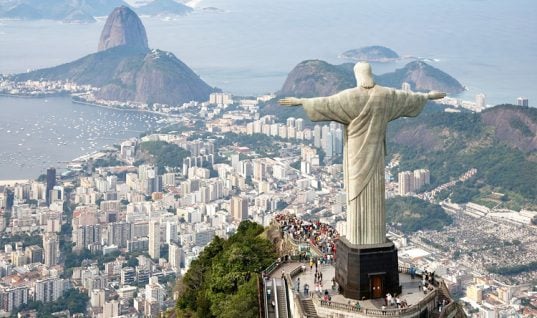