National Olympic Committee of Kenya (NOCK) Chairman, Dr Kipchoge Keino, has remarked that global anti-doping chiefs are not happy with the apparent ambivalence on doping abuse in Kenya. 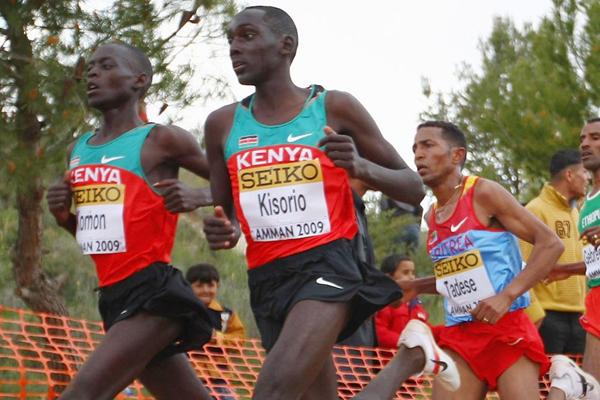 Keino remarked the country faces a risk of international doping sanctions if it is unable to take effective steps and actions against doping abuse in line with recommendations made by a task force that investigated the scourge. A few days back, Keino met officials from the World Anti-Doping Agency (WADA) and International Olympic Committee (IOC) in Japan to inaugurate the Olympic venues for 2020 Games and remarked they are disappointed with handling of doping cases in Kenya.

In the past two years, over 30 athletes from Kenya have tested positive for doping substances. This unprecedented surge in doping cases has alarmed World Anti-Doping chiefs and the Kenyan government, which set up a task force under the chairmanship of Prof Moni Wekesa last year.

Keino remarked they are asking what steps has the Government taken since the task force submitted their report. Keino added they are saying Jamaica, which was cited alongside Kenya has made decisive steps in tackling the scourge, but no news is coming from Kenya. The NOCK Chairman also remarked they are not happy and are contemplating sanctions if Kenya does not act decisively and you know what that means. Keino added they can even ban Kenya from international competitions, which would be terrible to our sportsmen and women.

Keino went on to remark that the government of Kenya does not apply for funding from UNESCO Anti-Doping Program as part of the efforts to tackle doping and said Kenyan officials are unable to reach the Cabinet Secretary for Sport, Arts and Culture, Dr Hassan Wario. However, Commissioner for Sports, Gordon Oluoch, remarked the Kenyan government has outlined steps to tackle the scourge in line with the Moni Wekesa-led task force. Oluoch said you should reach the Cabinet Secretary because he has more details on this matter and added but what he can tell all is the Government will send a very strong delegation to Cape Town next week for a tripartite partnership with Anti-Doping Norway and CHINADA (Chinese National Anti-Doping Agency) in collaboration with WADA and WADA Africa Regional Office.

Oluoch added that shows that we are serious with doping matters otherwise we would not be sending a team to the conference and said we are taking doping matters very seriously and we shall take very decisive action on recommendations made by the task force. Keino added they are wondering why the Government has not taken action on the report by the committee which investigated cases of doping in the country.

Among the top athletes of Kenya who were banned for doping abuse included Mathew Kisorio who is now back in competition after serving a doping ban of two years. Salome Jerono Biwott, winner of the women's title at the Standard Chartered Nairobi International Marathon last year in [2:26:41], and Jynocel Basweti Onyancha, who ran in the 23rd Marathon International De Cullacan in Mexico on Jan. 22, are presently serving suspensions of two years each for doping offences. Biwott was sanctioned with effect from January 25, 2013 until January 25, 2015. 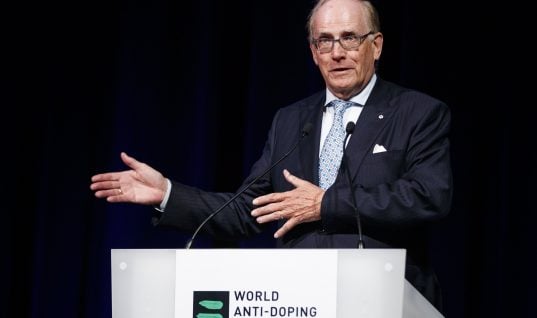