Greg Kovacs was a Canadian Professional Bodybuilder who passed away in 2013 at the age of 44 years old. While alive and at his Peak he was considered the largest bodybuilder in the world, reaching a peak size of over 400 lb. He also was a businessman and bodybuilding coach. In this article, we will take a look at his life and what we think he used as part of his steroid program. 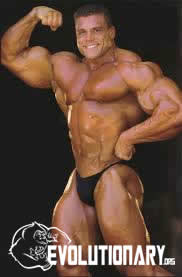 Greg was born in Niagara Falls across the border of the United States in Ontario, Canada. In college, he studied electrical engineering. Growing up, he was involved in several sports including soccer and hockey which are very popular in Canada. 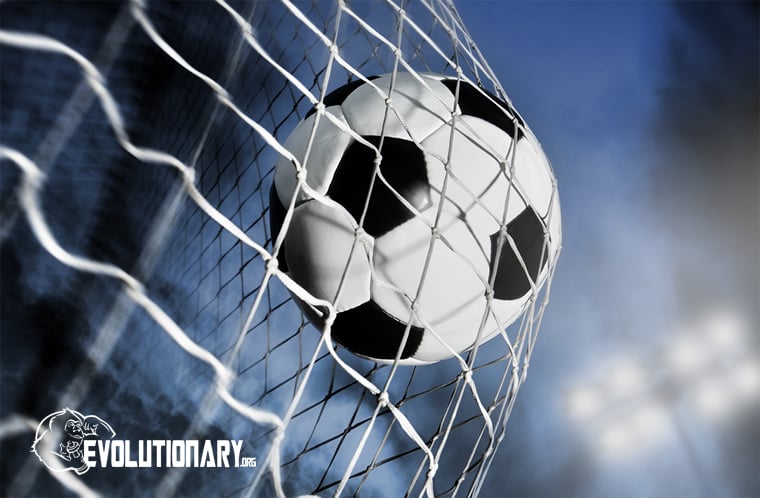 He also started weight training as a teenager and decided to dedicate his time towards that while he was in college. 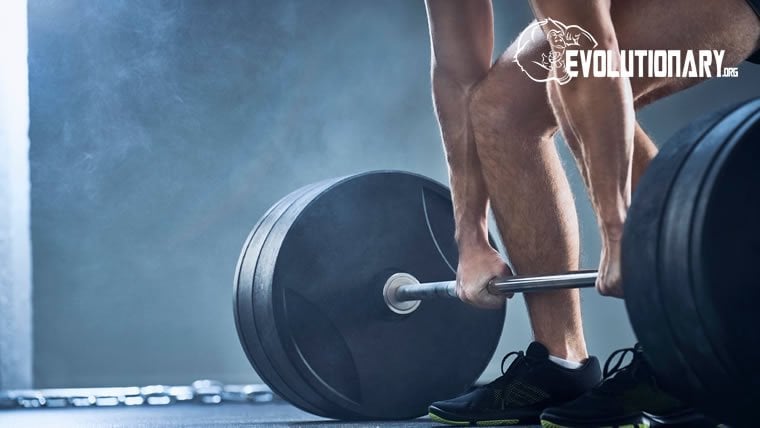 His stats were nothing short of amazing at his peak.
He was 6 foot 4 inches tall.
At his peak in the off-season amazingly checked in at 420 lb.
His chest was 70 inches,
His arms were 25 inches around which is larger than most people's heads and there are rumors that they were even larger than that up to 27inches!
He was known to eat a crazy amount of calories every day to achieve such a huge physique.

Greg is most known for winning the Canadian National Championships in 1996. He also placed at the IFBB Night of Champions and IFBB Ironman Pro invitational in the late 1990s and Placed 13th at the Arnold Classic in 2004. He loved bodybuilding but was never great at it, losing to better-conditioned competitors who were leaner and had flat stomachs.

Russia has planned to send 19 athletes to the track and field World Championships in London despite the country being suspended from international competition for widespread doping. It was remarked by Russian Athletics Federation director Elena Orlova that it has also filed paperwork for doping whistleblower and 800-meter runner Yulia Stepanova besides the 19 athletes. Orlova added the federation is not in contact with Yulia and believes she does not intend to compete. Read More..

It is no secret to achieve such a huge build one must eat a lot of food, and Greg did that. At his peak, weight, he was bringing in 10,000 calories a day to keep his 420 lb mass. When he was ready to lose some weight he would drop his calories down to 8000 calories, and when he was doing competitions for bodybuilding he would drop his calories down to about 6,000 a day. He would typically eat every two hours and make sure he was eating at least seven meals a day. 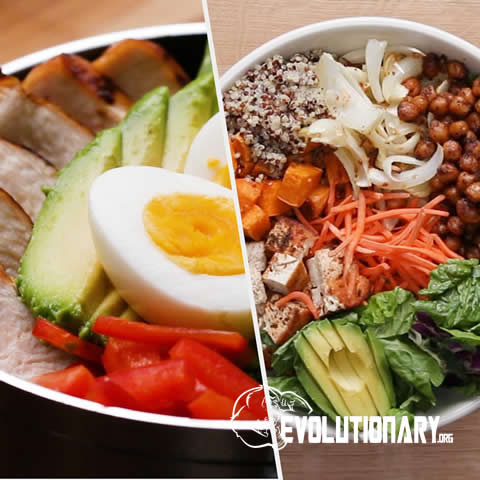 If we take a look at his specific macros he would bring in 600 grams of protein a day along with over 1,000 grams of carbohydrates. His favorite protein meals were tuna, eggs, chicken, and beef. He also took protein powder and supplemented it with amino acids. Amazingly, he typically ate 1-2 dozen eggs every single day consistently. We can imagine his food bill was in the thousands a month.

Supplementing with BCAA has become very popular because it is considered an essential supplement by many natural lifters. However, do you know what their function is? Are they a bodybuilding necessity or a waste of money? To answer these questions, in this article we will take a deep dive into what makes up the BCAA and what their effects are in relation to bodybuilding. Read More..

Greg was known for his extreme workouts. He worked out at least five to six times a week and each workout was at least one hour but it was extremely intense. He also got in some cardio after his training routine which consisted of walking on the treadmill and some stationary bike.
He liked to spread his workouts out and I select different body parts. For example, he might do an arm workout one 1 day and a back workout the next day. Then do just his chest and then work his legs on a separate day. He typically followed a 4 or 5-day split routine which is pretty common among bodybuilders.

In December of 2010, a man walked into a bank in Canada and asked for a large amount of money saying he was being forced to withdraw the money out of his account. The man then was visited by police and told his story to them and said that Greg Kovacs and another man were extorting him for a large amount of cash. The police arrested both men in charged them for extortion.

Greg never told the whole story but said that he pled no contest and worked a deal with the prosecutors. He also said that life was too short to worry about losing what he called, a small amount of money, and sometimes it's best to just get on with your life and write off the loss. It appears on the surface that Greg was owed money by the man. Greg threatened the man and scared the guy into getting the money from the bank when he should have just let the situation go or worked it out in court civil.

My opinion on why he died so young is simple. When you are that big whether it is muscle or fat is not important, that is still too much mass for a person to carry. When you carry around this much mass it puts a tremendous amount of strain on your organ health.

Even though he died from a heart attack, there is little doubt in my mind his other organs were also extremely strained especially his kidneys. Also, by eating that much food and that often, you put too much stress on your body especially your gut, and an unhealthy gut means your entire body will get sicker and sicker. Even if Greg would have lived longer, he would have likely died from numerous amount of different things, he should have not pushed things so far and pulled back on his goals. 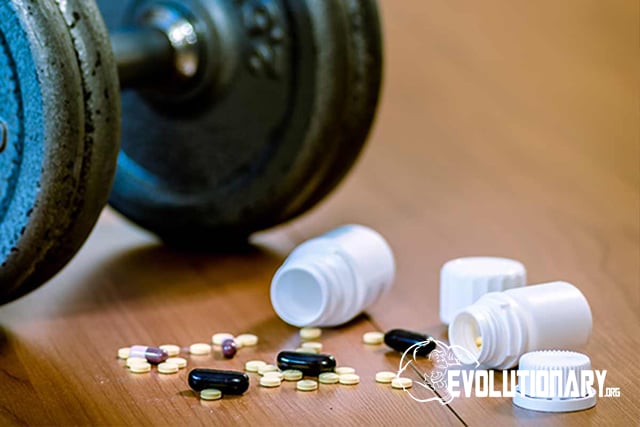 To achieve such a superhuman size while also not being completely obese, Greg was using anabolic steroids. It is also important to know that Greg also suffered from the bubble gut, where a person's stomach sticks out like they are pregnant. Anabolic steroids can make this condition worse although it is not necessarily the main culprit. We can speculate Greg ran a cycle like this at his peak:

Originally, Oxymetholone, better known as Anadrol or A50, was developed by Zoltan Pharmaceuticals, which doesn't exist anymore, in the 60s. Due to the ignorance of the time, and the lack of other alternatives, the drug was even given to children. Oxymetholone was used to help with muscle growth in patients with malnourishment and growth problems; in addition, it was given to osteoporosis and anemia patients. In time, it became evident that the side effects of anadrol are so harsh that some patients with wasting disease developed liver problems and an alternative drug was discovered as a replacement. Read More..

DISCLAIMER: The following article is for entertainment purposes, though Greg Kovacs has publicly admitted to using steroids and HGH.  That's not a fact and it's our views on what he used and what steroids he took.  He was a great guy RIP.