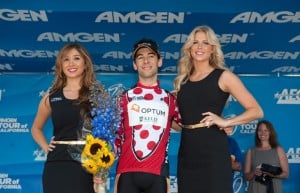 According to an announcement by the Canadian Centre for Ethics in Sport (CCES), Sebastian Salas, who holds the speed record for climbing the Grouse Grind at [23:48], has received a suspension of two years for “tampering with doping control” during in-competition testing last summer.

The Vancouver cyclist is ineligible to participate with any sport signatory to the Canadian Anti-Doping Program (CADP), including training with teammates, until Aug. 1, 2015. The cyclist also won the King of the Mountains jersey at the Amgen Tour of California in 2012 after he accumulated the most climbing points during the eight-stage cycling event.

Grouse Mountain representative Jacqueline Blackwell said the record of Salas will stand for now as it was set before he was sanctioned by CCES. Jacqueline said the record set in our recreational race will stand as a formal Grouse Grind Mountain Run record as we have so far not received information suggesting Mr. Salas' violations date back to 2010 or before.

Cycling Canada expressed its disappointment over the suspension of Salas and said the organization has taken exceptional measures for monitoring, testing, and educating athletes in the sport. Cycling Canada President John Tolkamp said in a statement that the fact that the rigorous testing regime of the national body with the collaboration of the CCES identified the problem should serve as a reminder to any that would cheat that they will be caught and sanctioned appropriately. He added that it is unfortunate to learn that an athlete in our sport has been seen to have competed outside the rules of the Canadian Anti-doping Program. The Cycling Canada president also remarked we will continue to enhance our efforts to educate around doping in our sport so that all athletes are able to compete on a fair and equal basis.

Salas remarked he was late for a doping test after Gastown Grand Prix last summer as he went home to care for his pregnant wife. The cyclist remarked he only admitted the offense to anti-doping authorities to save his family from stress. In an interview, Salas remarked honestly they could have charged him with anything and at the point where he was in his life he would have signed. Salas added he came back 90 minutes later and submitted to the doping control process. The cyclist also remarked that he hasn’t been caught doping because all samples submitted since that point came back negative and the sample in question, from June 10, 2013, is recorded as “No Result.”

Salas said the agency could have charged him with evading a sample and added the CCES has taken a zero tolerance policy and in a sense he had been caught in the crossfire and been given a suspension more than one would normally get for that. 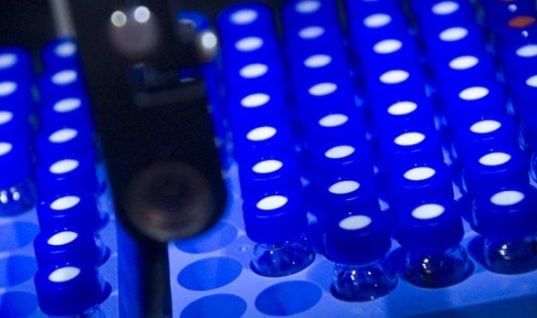 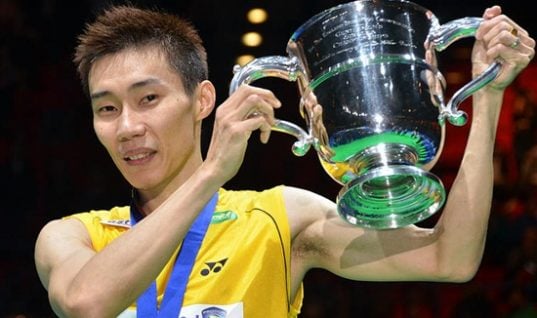 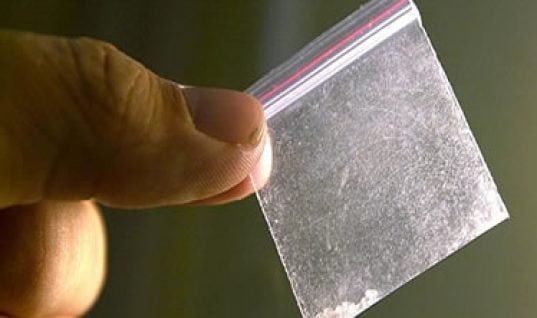 Elite Cheats Can Now Be Caught With New DNA Test 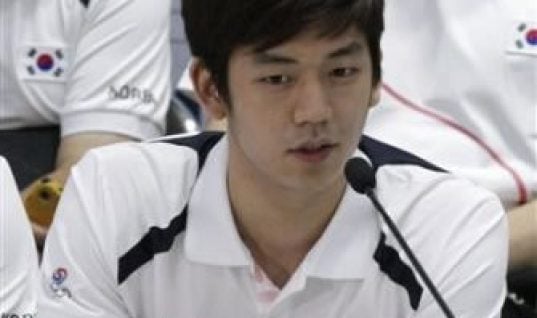