Derek Riesberry has been convicted of fraud by the Ontario Court of Appeal. The Tecumseh-based trainer was caught in 2010 while injecting performance enhancing drugs into a horse. 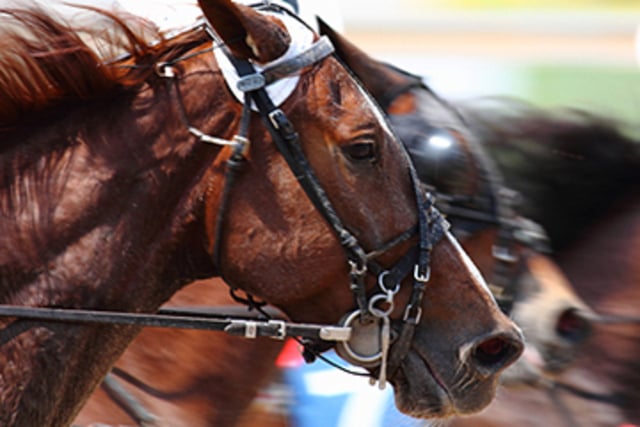 The trainer is the first person in Canada to go before the criminal courts for horse doping. Last year, Riesberry was acquitted by Superior Court Justice Steven Rogin after a lengthy trial that began in 2012. The Superior Court Justice found him not guilty of two counts of fraud despite coming to the conclusion that the trainer was a cheat. Justice Rogin said the Crown had not proven that the betting public had been deprived of anything. Rogin had said if anyone was at risk of deception it was the other participants in the race and said he cannot find the connection between Riesberry’s deception and the public’s deception.

The Court of Appeal found the betting public was deprived of information about the race that they were entitled to know and added that they were deprived of an honest race run in accordance with the rules. The Court of Appeal has also ordered a new trial on two counts of cheating at play. The Crown cited starting post positions as an example of chance. The Court of Appeal said certain post positions are more advantageous than others in that the advantageous positions provide shorter distances to travel and we accordingly set aside the acquittals and order a new trial in relation to the cheating while playing a game.

Riesberry was videotaped by hidden camera on September 28, 2010 injecting something into the neck of a horse at Windsor Raceway. The horse placed sixth after racing about an hour later. Riesberry was arrested on November 7, 2010 as he entered the racetrack. A syringe filled with Epinephrine, Clotol, and Clenbuterol was found in his truck. The Tecumseh-based trainer was charged with fraud, attempted fraud, cheating at play and attempting to cheat at play.

Clotol is used to calm a skittish horse and is not a banned drug. Clenbuterol is a drug banned from use within 72 hours of a race. Epinephrine, also a banned drug, is used only as a life-saving measure when a horse is having a severe allergic reaction.

Riesberry and fellow trainer Chris Haskell were charged criminally in a crackdown by the Ontario Racing Commission. The trial of Haskell had been adjourned and awaits the outcome of Riesberry’s trial and appeal.