Former UFC middleweight champion Anderson Silva has lashed out against those who have started to attack him after a failed drug test. 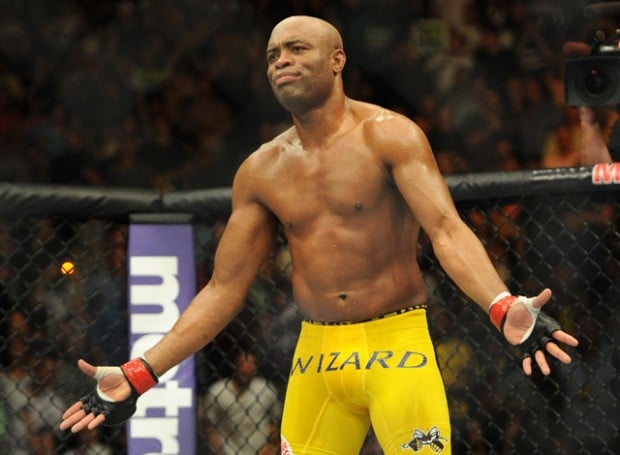 Silva fired back at critics in an Instagram post by saying that his body type is the same during his entire illustrious career that proves he is not a cheater. Silva wrote he is not a cheater and he never had a juiced body. The Brazilian mixed martial artist and former UFC Middleweight Champion, who holds the longest title defense streak in the history of UFC, went on to remark that he is waiting for the Nevada State Athletic Commission and his lawyers about the doping case.

On the possibility of Silva included in the national team, Brazilian Taekwondo Federation president Carlos Fernandes remarked that Anderson Silva would be required to score enough points in competitions in the heavyweight division for earning a spot on the team.

Silva's Taekwondo dreams also do not find solace with a member of Brazil's Taekwondo team. Guilherme Cezario Felix lashed out via Facebook and termed the potential move of Silva in the team as a marketing technique on the part of Anderson Silva and nothing more than a "joke". Felix remarked Silva can try just like anyone who is officiated by the regulations can and commented that he has nothing against Silva but this is a laughing matter.

In another development, former UFC heavyweight Junior dos Santos said he supports decision of Anderson Silva to try for the national Taekwondo squad for the 2016 Rio de Janeiro games. During an interview with Radio Jovem Pan, Santos remarked he believes Silva should try his level best as long as he plays it by the book like everybody else.

However, Anderson Silva may see his dream of Taekwondo participation at the 2016 Rio de Janeiro games after he failed multiple drug tests for anabolic steroids after his fight against Nick Diaz at UFC 183 earlier this year. If the Nevada State Athletic Commission (NSAC) impose a suspension on Silva, his Olympic dreams could vanish. Brazilian Agency of Doping Control (BADC) secretary, Marco Aurelio Klein, recently confirmed that a suspension by NSAC could affect the chances of Silva. Klein added Silva will be subject to random drug tests during the Taekwondo tournaments if he participates.

Termed by UFC president Dana White and many publications as one of the greatest mixed martial artists of all time, Anderson da Silva is #4 contender in the official UFC middleweight rankings as of May 2015. Nicknamed "The Spider" as he considers Spider-Man a personal hero, Silva started training jiu-jitsu with neighborhood kids. The mixed martial artist is a Brazilian Jiu-Jitsu black belt and is best known for his mastery of Muay Thai striking. Silva has been a force in MMA and UFC primarily because of his technically vicious Muay Thai, knockout power, striking accuracy, and the ability to counterstrike and depends heavily on the jab, technical precision, and transitions and movement. Silva considers B.J. Penn, the former UFC Lightweight Champion and UFC Welterweight Champion and long-term friend, as the greatest pound-for-pound fighter in the UFC history. 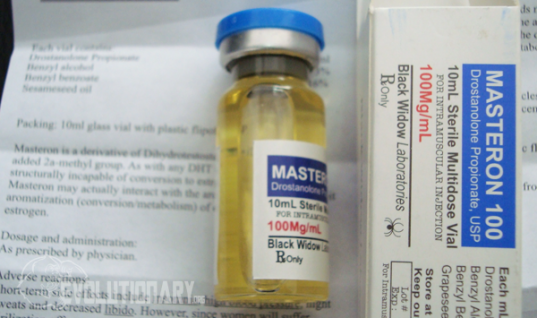