The head of IAAF, the world governing body of athletics, has denied misleading a British Parliamentary committee investigating doping in sport when he appeared before it last December. However, the explanations offered by Sebastian Coe to the committee have not gone well with the Committee Chairman. 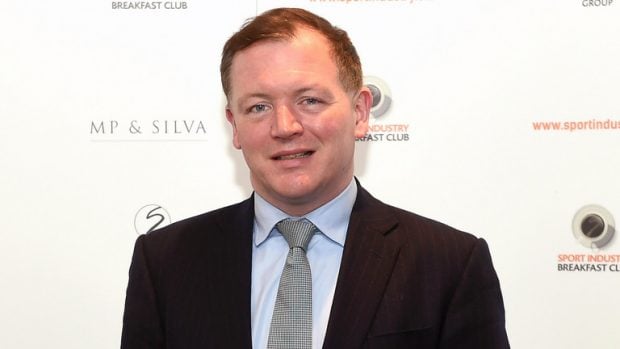 House of Commons committee chairman Damian Collins remarked Coe provided the impression that he was clueless of specific allegations of doping in Russian athletics and of corruption within the sport. The House of Commons committee chairman also went on to remark that it is clear that the now IAAF President decided not to share with the committee information that was relevant to our inquiry on doping in sport.

Collins remarked it is surprising how Coe, if he was unaware of the detail of the allegations, would state to Michael Beloff, the chairman of the IAAF ethics commission, he had now been made aware of the serious allegations being made by, and on behalf of the Russian female athlete Shobukhova. Collins added it was not possible to know this, without some knowledge of the attachments contained in the email, as all David Bedford's email to Lord Coe said was that the documents he was sending to him related to an issue that is being investigated by the IAAF ethics commission.

The House of Commons committee chairman added if however it is true that Lord Coe was somehow unaware of the details of the complaint that had been made by Shobukhova, it is regrettable that neither he nor his team could find the time to read the 1,700 word summary of the allegations that was sent to him by David Bedford. Collins went on to remarked that this episode adds further weight to the concern that senior figures within athletics could have done more to make themselves fully aware of serious allegations of corruption and doping within their sport, and then acted on that information to make sure that it was being properly investigated.

Coe has maintained that he was unaware of the allegations until they were broadcast in a German television documentary in December 2014. However, the allegations had actually been detailed in full as far back as 2013. It is believed that Coe deliberately put a "cover" on all allegations and was reluctant to make anything of them that could have possibly described subsequent reports as “declaration of war” on athletics as doing so would have damaged his chances of being elected president of his sport’s governing body, the IAAF.

Coe, who was an IAAF vice-president at the time before being elected president in 2015, had confirmed that to the best of his recollection he was not aware prior to December 2014 of the allegations that Papa Massata Diack and others associated with the IAAF were involved in covering up Russian doping. Coe had added this is even though he accepts that David Bedford emailed him documents containing allegations in August 2014 along those lines. Coe also said he trusts this clarifies the matter to the satisfaction of the committee and as such there are no grounds for suggesting that he misled the committee in any way.