New evidence has suggested that the International Association of Athletics Federations, the world governing body of athletics, knew the "full" extent of widespread doping by Russian athletes. According to internal documents obtained by The Associated Press, the IAAF feared athletes from the country could possibly die from abuse of blood transfusions and blood-boosting drugs. 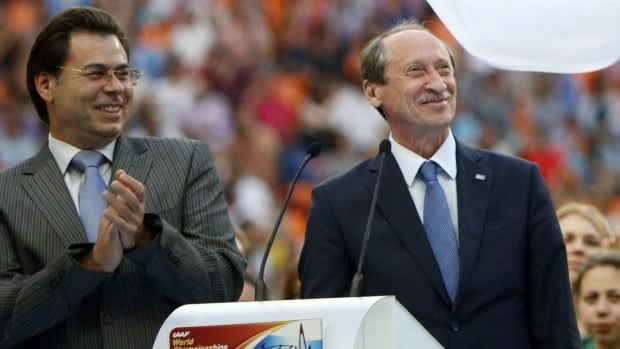 A person who was involved in the functioning of the IAAF anti-doping program revealed to Associated Press that anti-doping tests were already offering shocking insights into the gravity and scale of doping by Russian athletes as a sophisticated new blood-testing program was launched in 2009. The person requested anonymity as he was not granted permission to release the documents.

The documents revealed the test results though were not sufficient to sanction athletes did provide an early warning of the doping crisis. They also provided insights and raised questions as to why the IAAF, which is responsible with the task of governing athletics, waited for six long years before it imposed a sanction on Russia.

Pierre Weiss, then the IAAF general secretary, wrote in a hand-written letter on October 14, 2009 to Valentin Balakhnichev, the Russian athletics president banned last week for life from the sport that this matter of the Russian athletes' blood levels is now so serious and is not getting any better (in fact possibly getting worse) that immediate and drastic action is needed. Weiss wrote that not only are these athletes cheating their fellow competitors but at these levels are putting their health and even their own lives in very serious danger and added that athletes from Russia had recorded some of the highest values ever seen since the IAAF started testing. In his letter, Weiss added that tests conducted at the 2009 World Championships strongly suggested a systematic abuse of blood doping or EPO-related products. Balakhnichev was also alerted by Weiss that some Russian athletes were evading tests by saying they cannot reveal their exact location as they were serving in the Russian military.

The documents also highlighted the fact that the world governing body of athletics wrestled with Russia. An April 2012 note revealed that a hush-hush approach could not be awarded to the best athletes from Russia as that would mean the athletes would be keeping 11 world titles and numerous European titles acquired under the influence of doping. The note also disclosed that it would not be possible to "discreetly" remove them from competition for a period of two years as their absence from elite competition will inevitably prompt questions and investigations from experts and the media. An internal brief for then-IAAF President Lamine Diack on September 28, 2012 estimated that as many as 42 percent of tested Russian elite athletes doped. The brief also added that suspected doping in Turkey, Spain, Morocco and Ukraine also "is particularly worrying."

Sebastian Coe, who was elected president of the International Association of Athletics Federations a few months back, said it has been a shameful wake-up call to learn that some IAAF leaders acted as though blindsided when athletics was hounded by state-sponsored doping and cover-ups in Russia. 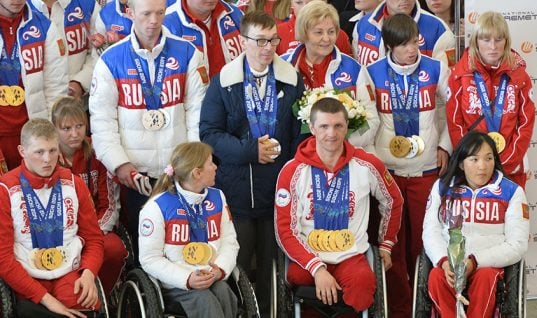 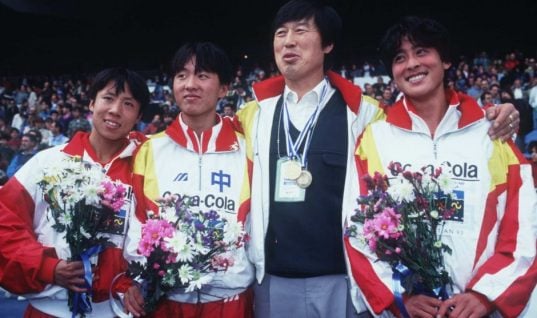