An appeal has been filed by the International Ski Federation (FIS) to the Court of Arbitration for Sport (CAS). 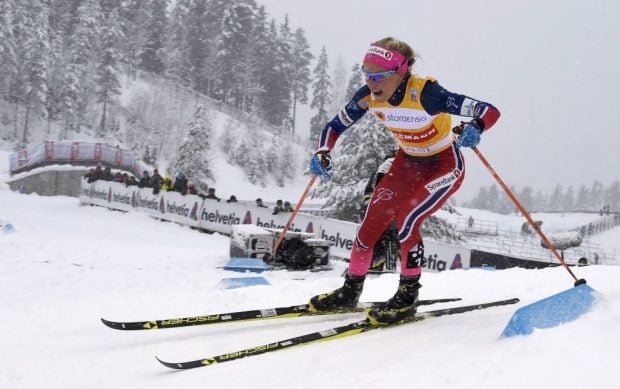 The world governing body of Skiing has called for the doping ban of 13 months on Norwegian cross-country star Therese Johaug to be extended.

Last September, the Olympic gold medalist and seven-time world champion tested positive for anabolic steroid Clostebol while training in Italy. Johaug claimed she inadvertently used the substance via a sun cream that was wrongly given to her by a team doctor.

It was argued by Anti-Doping Norway that Therese Johaug was to be blamed for not having undertaken further investigation of the drug she received and used that reportedly came in a package marked with the word "doping".

Johaug argued that she made use of the cream for treating cracked lips and insisted that the team doctor had given her the all-clear to use the substance. The Norwegian cross-country star had remarked in the past she finds it very strange that people disbelieve her sun cream explanation for the failed drugs test.

A doping ban of two months was previously imposed on the reigning male World Cup champion Martin Johnsrud Sundby. He was stripped of his 2014-15 World Cup title earlier this year following two failed tests for Salbutamol, the asthma medication.

The NIF’s Adjudication Committee last month said the suspension of Johaug will be backdated to October 2016, which meant that she will be able compete at the 2018 Winter Olympic Games in Pyeongchang. The NIF had said in a brief statement Therese Johaug, born on 25 June 1988, loses the right to participate in competitions and organised training, and the right to be an elected or appointed officer for a period of 13 - thirteen - months with effect from the date imposed suspension 18 October 2016.

The NIF verdict was received by Anti-Doping Norway's Prosecution Committee that had initially called for the skier, who was a member of the 4x5 kilometers relay team which won the Olympic gold medal at Vancouver 2010, to be banned for 14 months.

In a statement, the FIS said that the ban handed down by the Norwegian Olympic and Paralympic Committee and Confederation of Sports’ (NIF) Adjudication Committee was deemed to be on the low end of the range of reasonable sanctions. It added that it has filed an appeal to the Court of Arbitration for Sport. The statement reads that the doping sanction on Johaug fails to adequately reflect the fact that the athlete Therese Johaug failed to read the doping warning label printed in red on the package despite the fact that the medication was unknown to her and was purchased in a foreign country.

Last month, Austrian-based ski manufacturing giants Fischer Sports terminated their sponsorship agreement with the skier as a result of her suspension. It, however, said they would not rule out working with her again in the future once Johaug has served her ban. The termination of sponsorship was widely expected because of a clause Fischer inserts into all sponsorship contracts.

Jørn Ernst, Johaug's coach, had commented that the contract with Fischer was "very important" to the skier. 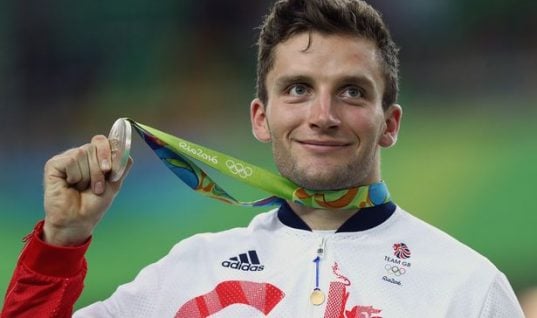