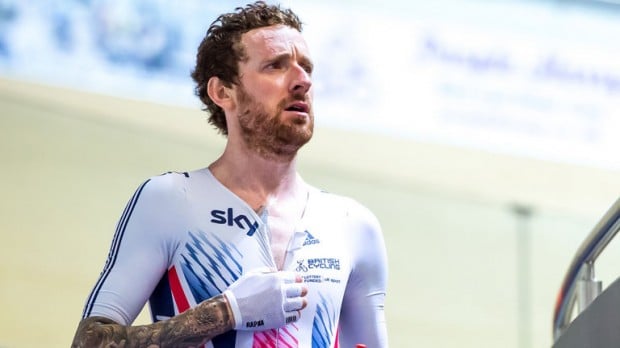 Team Sky head Dave Brailsford revealed that the package that is being investigated by Britain's anti-doping agency had Fluimucil, a brand name for a product containing Acetylcysteine used for clearing mucus. Brailsford told the culture, media and sport committee in the House of Commons, referencing the Team Sky doctor Dr. Richard Freeman that it was Fluimucil as per the doctor. However, the Team Sky head was unable to say whether there was written evidence that Fluimucil was indeed the drug in the package that was hand delivered from England to the 2011 Dauphine Libere race in France by British Cycling employee Simon Cope.

Brailsford failed to answer why Fluimucil could not be obtained in France. The Team Sky Principal defended himself by saying the route was not "convoluted" and that Cope carrying the package was the "easiest possible way." Though legal, Fluimucil is an unlicensed medicine in the United Kingdom and the drug is not usually available. However, Brailsford remarked it was used "on a regular basis" by Team Sky riders. According to the Medicines and Healthcare Products Regulatory Agency, unlicensed medicines, called “specials”, can be supplied in the United Kingdom in certain circumstances.

It was earlier heard by the hearing that the package contents were administered to Wiggins, who won the 2011 Dauphine Libere.

Wiggins was given three injections of Triamcinolone, an anti-inflammatory drug between 2011 and 2013 after he was granted a Therapeutic Use Exemption that allows athletes to use otherwise-banned substances because of a verified medical need. Wiggins took the anti-inflammatory drug before and during the 2011 Tour and also before the 2013 Giro d'Italia.

The revelation of Brailsford came after former Team Sky head coach Shane Sutton was questioned by legislators as to why he did not ask his colleagues about contents of the package. The former head coach expressed frustration that the integrity of Team Sky was being questioned by committee member Ian Lucas. The legislator had remarked British cycling is more successful than it has ever been and there is a cloud over it at the moment and that is why you are here today and the cloud relates to doping and there is a suspicion now.

The former Team Sky head coach replied by saying record of the team was "unblemished" and there has been no wrongdoing by Brad Wiggins and Team Sky. Sutton added you are sitting there and being British should be embracing the success they have achieved and how they have achieved it, not looking for something that is not there. It was also insisted by Sutton that he was unaware that Wiggins had taken – including the powerful asthma drug Triamcinolone before the Tour de France in 2011 and 2012 despite being his close friend and mentor.

Sutton resigned as the technical director of British Cycling in April over allegations of sexism.