The International Olympic Committee (IOC) has suspended results of three more Russian track and field athletes after re-tests of their doping samples collected at the 2012 Summer Olympics in London tested positive. 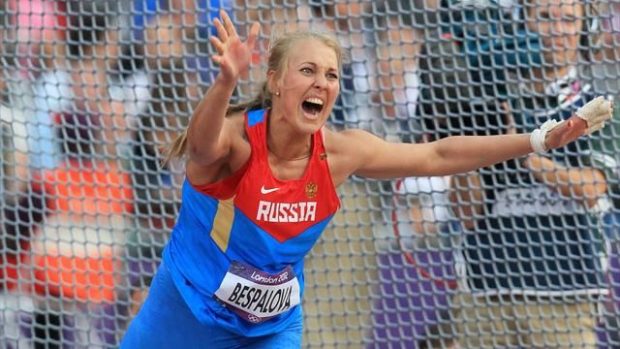 According to a statement from the All-Russia Athletics Federation (ARAF), the athletes are Gulfia Khanafeyeva, Viktoria Valyukevich, and Maria Bespalova. The disqualifications of hammer throwers Bespalova and Khanafeeva meant all three women athletes from Russia who competed in the hammer throw in 2012 have tested positive for doping. Tatyana Lysenko was the original winner, but was stripped of her gold medal in October. Triple jumper Viktoria Valyukevich was eighth in the triple jump in 2012 and finished two places ahead of Russian teammate Tatyana Lebedeva, who has been stripped of two medals from the 2008 Beijing Games for doping.

It is the third time that Khanafeeva has been found guilty of a doping offense. The hammer thrower previously served bans in 2002 for a positive test and in 2008 after she provided urine sample of someone else in a drug test sample. Bespalova is presently serving a doping ban of four years after she tested positive for a banned steroid in 2015.

The ARAF said the discovered banned substances after the re-analysis of their doping samples were not specified. The statement further reads that the exact suspension dates for the athletes would be announced later. The International Olympic Committee had already obliged them to return their 2012 Olympic insignia.

Reanalysis of doping samples of athletes from 2008 Olympics in Beijing and 2012 Olympics in London were ordered by the IOC. This was after a special session was convened by the IOC Executive Board on May 17 for discussing the efforts of stepping up the fight against the drugs cheats and identifying measures to protect clean athletes ahead of the Rio Olympics.

Following two rounds of retesting, 60 from the 2008 Games and 38 from the 2012 Games were reported to test positive for banned substances and over 23 from both Olympics were medalists. A total of 1,243 doping samples on the whole from the 2008 and 2012 Games were subjected for retesting. It was ruled by the International Olympic Committee that a total of 19 medals from Russian athletes, who took part in the 2008 and 2012 Summer Olympic Games, were annulled. Russia has now been stripped of 25 medals from the 2008, 2012 and 2016 Olympics.

Few months back, a World Anti-Doping Agency (WADA) independent commission report alleged widespread and state-sponsored doping by Russian athletes. This report resulted in ban of some Russian athletes from taking part in international competitions by the world governing body of athletics and a complete banning of Russian Paralympic athletes from participating in the 2016 Summer Paralympics and the 2018 Winter Games.

More than 30 Russians in various sports have tested positive ever since IOC started retesting samples from the 2008 and 2012 Games last year, which make them the largest group out of more than 100 positive tests, and many of the cases involve Turinabol, the anabolic steroid. 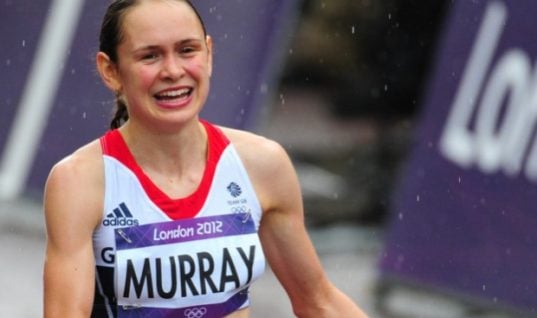