The International Olympic Committee (IOC) has withdrawn its recognition and funding for SportAccord, the union for both Olympic and non-Olympic international sports federations. 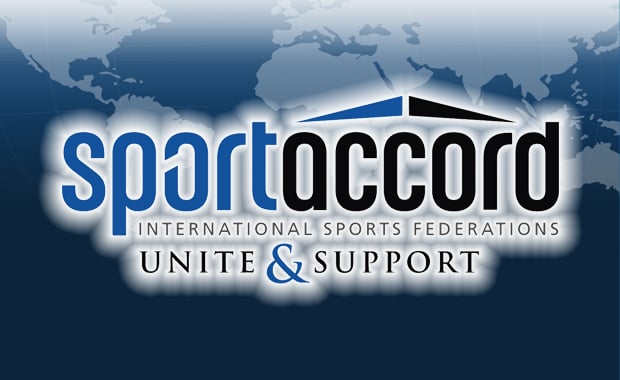 More than two dozen federations have suspended or withdrawn its ties with SportAccord ever since Vizer criticized the International Olympic Committee and Thomas Bach in a speech in Sochi in April. Vizer termed the IOC system as "expired, outdated, wrong, unfair and not at all transparent" and remarked that the Olympic agenda 2020 reform program of Bach was of little use to the federations.

A complete restructuring of SportAccord was called by the board, chaired by IOC President Thomas Bach. The World Olympic body also urged international federations to reshape the umbrella body that has been deeply hurt by the attack of Marius Vizer, the SportAccord president since 2003, on Olympic leaders.

An IOC statement said all international federations would be supported in all the initiatives being taken to restructure their representation following the serious internal problems of SportAccord. The statement also highlighted that the IOC do not want the clean athletes to suffer in any way from this vacuum and is offering the international federations concerned all the services and advice in the fight against doping which have been offered so far by SportAccord and financed by the IOC and the World Anti-Doping Agency (WADA). The statement added we will be making the same offer with regard to good governance as well as on match-fixing and related corruption, and the IOC is ready to provide this support directly. We must ensure that there is not a vacuum during this ongoing process.

The International Olympic Committee announced that it has suspended its recognition and we will withhold its funding until these questions are answered and an agreement between the stakeholders has been reached. The IOC disclosed that it provides approximately $300,000 annually to SportAccord, which includes a payment of $160,000 for anti-doping programs. IOC spokesman Mark Adams remarked it is not for the International Olympic Committee to decide a solution for SportAccord, including the fate of its annual sports industry convention. Adams also commented that it is up to the various stakeholders, largely the international federations and further said that they need to consider among themselves what the future for SportAccord is.

Adams also said the International Olympic Committee will continue its ongoing and direct relationship with the International Federations. The IOC spokesman also remarked that we encourage and support them in all the initiatives being taken to restructure their representation following the serious internal problems of SportAccord and further added that we would like to invite the representatives of different groups to further discuss this issue and to come to an agreement among all stakeholders.

The IOC executive board, on the first day of a two-day meeting in Lausanne, also reviewed the corruption crisis involving FIFA. The board is also preparing itself to make a decision soon on the addition of new events for the 2018 Winter Games, including freestyle skiing and Big Air in snowboarding.