An overhaul of the World Anti-Doping Agency's operations has been proposed by International Olympic Committee president Thomas Bach. 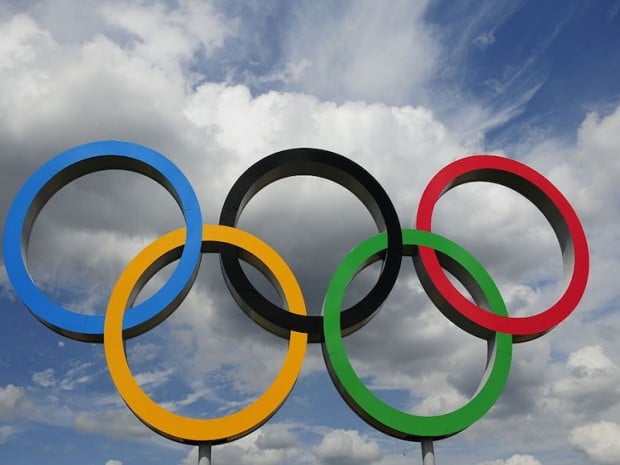 Bach recommended the creation of independent testing and professional intelligence-gathering units so that scandals like the recent Russia and track and field doping scandal could be avoided. The World Anti-Doping Agency suspended Russia's anti-doping agency (RUSADA) and the country now runs the risk of getting barred from the Olympics if it does not fall back into line with accepted international rules. This was after the foundation board of WADA found RUSADA non-compliant with the global body's charter.

The decision was widely anticipated following a damning report by the independent panel of WADA that uncovered a state-sponsored doping program in Russia. The WADA panel found RUSADA heavily implicated in the scandal and was accused of sample destruction for analysis by the World Anti-Doping Agency. The country's federation was already provisionally suspended from international competition by the International Association of Athletics Federations (IAAF). The ruling of WADA to overhaul WADA operations piles more pressure on Russia to fix its system.

Bach also suggested that the Court of Arbitration for Sport should handle all doping sanctions instead of individual sports bodies or WADA. The IOC President said we are convinced that the adoption of these proposals would lead to a more efficient, more transparent, more streamlined, more cost efficient, more harmonized anti-doping system. He also remarked it would better protect the clean athletes and enhance the credibility of sports.

The IOC Chief said he was briefed on "important first steps" by Russia's Olympic chief that would include reformation of Russia's anti-doping program following the suspension of its track and field federation. In a statement, the Russian committee went on to reaffirm its commitment to hand out punishments to athletes, coaches, and officials who were or are involved in doping so that the country can make an early return to track and field competition at next year's Olympics in Rio de Janeiro.

In the important first steps, former Russian athletics federation president Valentin Balakhnichev is likely to be expelled from executive body of the Russian committee. Valentin has been accused of participating in a plan for extorting money from marathon runner Liliya Shobukhova. The Russian Olympic Committee said Balakhnichev has also been expelled from the advisory council on sport and fitness of Russian President Vladimir Putin.

A month ago, it was proposed at a summit of Olympic leaders that drug testing should be taken out of the hands of sports organizations. It was also suggested that WADA should take over testing globally to ensure more credibility. The plan of Bach was welcomed by WADA. WADA president Craig Reedie said WADA recognizes that, to truly tackle the scourge of doping, the anti-doping community must further improve the approach that has been employed to date; and, above all, the resources that are currently being attributed to it. Bach suggested setting up a testing and results management unit within WADA that is independent of the agency's monitoring role. He added that sports federations would transfer their anti-doping systems to the new body and make funding available and governments would support the new organization "both logistically and financially."