The International Olympic Committee has announced it will remove itself from the process of handling of positive drug tests at the Olympics. The IOC also announced it will have a group of independent sports arbitrators who would rule on doping cases during the Rio de Janeiro games. 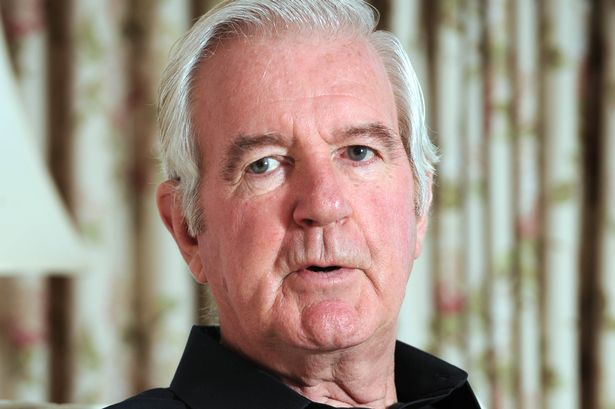 CAS President John Coates remarked athletes should be pleased and added suddenly they will appear before a hearing where the prosecutor and the judge are different people.

Till now, doping cases that happened during the Olympics have been dealt with by a special disciplinary panel of the International Olympic Committee. Hearings were scheduled by the panel with athletes who tested positive and decided on sanctions. A big majority of athletes who test positive during the Olympics are expelled from the games, disqualified, and stripped of any medals.

Under the new plan, positive doping cases will now go directly to a new doping division of the Court of Arbitration for Sport on site. The CAS will select a panel of one to three members from a pool of five to six arbitrators to hear the cases and issue rulings without involvement of the IOC. Coates added this is taking the IOC out of results management and out of hearings and also remarked athletes will now have an independent body determining his or her fate. The CAS President added it will also provide pro-bono lawyers to defend athletes if required. Any appeal against decision of the panel during the games will be heard by a separate CAS division that already handles eligibility and other disputes at the Olympics. The President of CAS added the two panels would be completely different with no members serving on both.

In another development, World Anti-Doping Agency president Craig Reedie reported to board of the IOC on efforts by Kenya and Russia to comply with global rules at a time when track and field athletes of both nations are facing the risk of missing the Olympics in August. Reedie remarked the ball is in Russia's court and added they are aware of the agreements we have on progress that needs to be made. The WADA Chief added Russia is very well very well aware of IAAF criteria for track and field athletes and also remarked that work literally goes on every day.

On the other hand, Kenya has until April 5 to meet requirements of the World Anti-Doping Agency or face being declared non-compliant that could possibly mean a ban from the Olympics for its track and field athletes. WADA has asked the African country to create and fund a fully-fledged national anti-doping agency. Commenting on Kenya, Reedie remarked they simply need to do it and if they don’t do it, my compliance review committee will take the matter further.