The International Olympic Committee has reacted strongly to a New York Times report that claimed use of performance enhancing drugs was prevalent and covered up at the Sochi Winter Olympics in 2014. 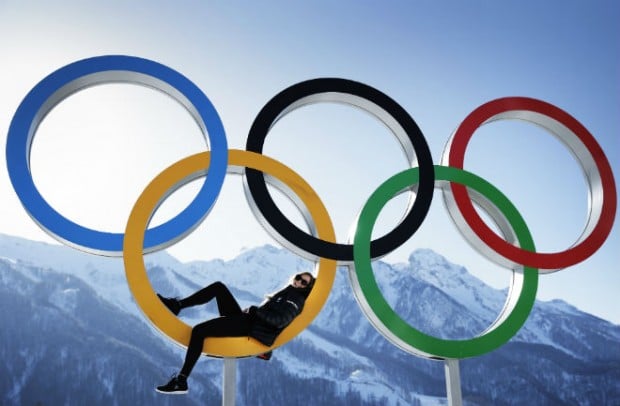 The IOC remarked Russian state-sponsored doping allegations were "very worrying" and must be investigated immediately. In another development, the World Anti-doping Agency said it would very soon investigate allegations made in a CBS program that claimed Russian spies posed as anti-doping staff at the Sochi Games where the hosts won 13 gold medals.

Dr Grigory Rodchenkov, who was director of the country's anti-doping laboratory at the time, alleges in the New York Times report that as many as 100 dirty urine samples were expunged. Rodchenkov also revealed tainted urine samples were exchanged during the Sochi Games for clean urine collected months earlier. It was also revealed by the anti-doping lab chief that Sochi was the apex of a decade-long effort to perfect the doping strategy of Russia and added doctors were fully knowledgeable, equipped, experienced, and perfectly prepared like never before.

An IOC spokesman said these allegations are very detailed and very worrying and we ask the World Anti-Doping Agency to investigate immediately. The spokesman added the laboratory in Sochi was fully accredited by the World Anti-Doping Agency and the IOC also relied on the work of its own international experts in the laboratory - the Games group. It was further added by the spokesman that the IOC, based on the findings of a WADA enquiry, will not hesitate to act with its usual policy of zero tolerance for doping and defending the clean athletes.

In a statement, the Russian Ministry of Sport said it has "nothing to hide" and would continue to work with the WADA guidelines. The statement further reads we have never claimed that we do not have doping problems and we acknowledge that changes are needed and we understand that we have to regain international community's trust for what we believe is a global issue.

In November, Canadian Richard Pound, who helped to found WADA in 1999, reported that the secret service of Russia impersonated lab engineers during the Winter Games in Sochi. It was also claimed that one laboratory destroyed more than 1,400 samples. It was claimed by the 323-page report that some Russian athletes even went on to the extent of bribing anti-doping authorities to secure favorable results and urine samples were swapped by sports officials that had traces of PEDs for ones that were clean.

In a release by the Canadian Centre for Ethics in Sports (CCES), it was urged to the International Association of Athletics Federations (IAAF) and the International Olympic Committee (IOC) to ban Russia from the Games. CCES chief executive Paul Melia said in the release the IAAF is due to report on Russia’s eligibility for the Rio Olympics on June 17 and she added the clean athletes of the world are watching to see if it will exercise real leadership and do the right thing for clean sport.

In the CCES release, Beckie Scott, an Olympic gold medalist and a member of the World Anti-Doping Agency (WADA) board, also extended his support for ban on Russian athletes at the Rio Olympics. Scott remarked the rights of clean athletes to a level playing field need to be protected by those who govern sport. He added this crisis represents an opportunity for the IOC and the IAAF to demonstrate to clean athletes their resolve to rid sport of doping cheats.