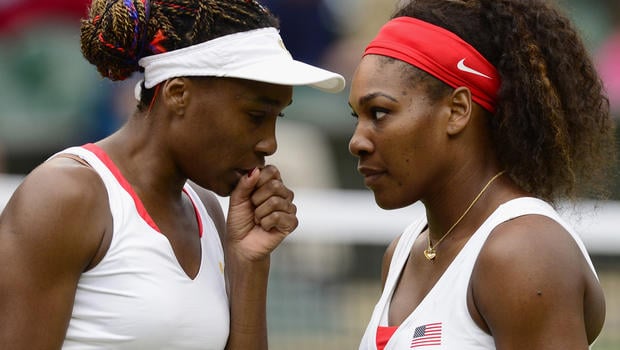 A group of hackers recently hacked the database of WADA's ADAMS (Anti-Doping Administration & Management System). They leaked documents that proved that WADA allowed Serena and Venus as well as US four-time Olympic champion gymnast Simone Biles and women's basketball player Elena Dolle Donne to take banned performance enhancing drugs. The leaked documents suggested Venus was allegedly taking Prednisone, Prednisolone, Triamcinolone, and Formoterol and Serena was taking Oxycodone and Hydromorphone (opioids), Prednisone, Prednisolone, and Methylprednisolone. All substances are on the list of banned substances of the World Anti-Doping Agency.

In a statement, Venus Williams said she is dismayed by the alleged leakage of documents. Venus remarked the applications for TUEs under the Tennis Anti-Doping program require a strict process for approval which she had adhered to when serious medical conditions have occurred. The tennis player also remarked she is one of the strongest supporters of maintaining the highest level of integrity in competitive sport and she has been highly disciplined in following the guidelines set by WADA, USADA (US Anti-Doping Agency), the ITF (International Tennis Federation), and collectively the Tennis Anti-Doping Program.

Venus Williams is among the roughly 1.3 million Americans with Sjogren's syndrome. It is classified as an immune system disorder that can be identified by two most common symptoms: dry mouth and dry eyes. The syndrome often accompanies other immune system disorders, such as rheumatoid arthritis and lupus.

Website of the hacker group alleged the U.S. athletes "got their licenses for doping and added this is other evidence that WADA and IOC's Medical and Scientific Department are corrupt and deceitful. The group disclosed Biles, who won four gold medals in Rio, tested positive sometime in August 2016 after Methylphenidate was detected in her sample. Biles responded to the hack via Twitter and said she had ADHD and have taken medicine for it since I was a kid and commented she believes in clean sport, have always followed the rules, and will continue to do so as fair play is critical to sport and is very important to her. 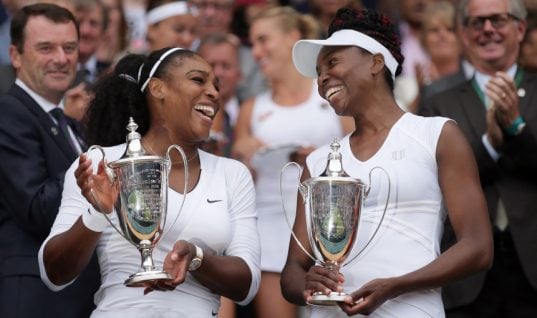 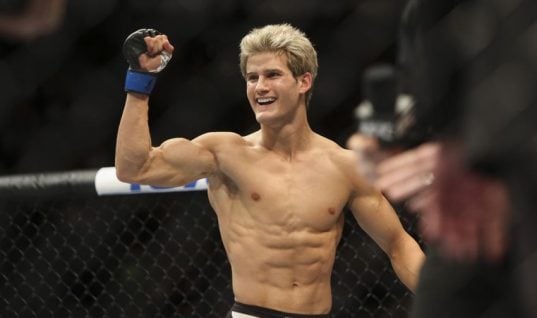