Jamaican hurdler Kaliese Spencer has refuted allegations by the Jamaica Anti-Doping Commission (JADCO) that she had refused to provide a doping sample that is an anti-doping rules violation that carry a maximum suspension of four years. 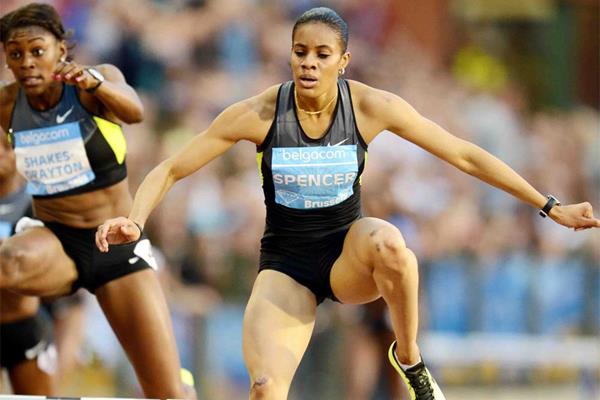 In a strongly worded release, the management team of embattled Jamaican hurdler said they would pursue all legal channels necessary to protect her good name and her reputation as a true ambassador of Jamaica.

This was after news broke out that Commonwealth Games 400m hurdles champion Spencer and former training partner Riker Hylton, then with the Bertland Cameron led group, had refused to provide anti-doping samples some times last year. It is alleged that the athletes have violated article 2.3 of the Jamaica Anti-Doping Commission (JADCO) rules.

Spencer, the Commonwealth Games champion in 2014 and a double silver medalist at the 2014 IAAF World Indoor Championships specializes in the 400 meters hurdles. The Jamaican track and field athlete won the junior 400 m hurdles title at the 2006 World Junior Championships in Athletics with a personal best run of 55.11 seconds. Spencer narrowly missed out on a medal at the 2012 Summer Olympics where she finished in fourth place in the 400 m hurdles.

The Jamaica Athletics Administrative Association (JAAA) said we have been advised by JADCO that athletes Kaliese Spencer and Riker Hylton have been referred to the Independent Anti Doping Disciplinary Panel for a hearing to be conducted in accordance with Article 8 of the JADCO Anti-doping Rules 2015. The JAAA statement further reads that both athletes are alleged to have violated article 2.3 of the said rules that speaks to evading, refusing, or failing to submit to sample collection. It was also added that we will not be commenting any further on the matter as the matter is now before the Disciplinary Panel.

Jamaican quarter-miler Riker Hylton was also notified by JADCO of refusing to provide a doping sample. Hylton, who was a member of Jamaica's bronze medal winning 4x400m relay team at the 2011 World Championships in Daegu, expressed shock when he was notified of his failure to provide a sample during one of the local anti-doping watchdog’s visit to his former Cameron Blazers training group early last year.

Hylton defended himself by saying he was at training on the day of visit of JADCO officials but was unable to participate in the training session because of an injury.

The Jamaican quarter-miler also commented he sat and watched throughout the session and also said he was never approached for a sample by a JADCO agent before he eventually left for home. Hylton also remarked this as a whole misunderstanding and things have gotten out of hand wrongfully and it is not right. The quarter-miler also said a friend asked him (after the training was finished) if JADCO officials had came to him as well and he responded with a no. Hylton also said he went to the JADCO office with his coach Bert Cameron to explain what happened and was told the matter would be handled after he received an email notifying him that he had refused a test. 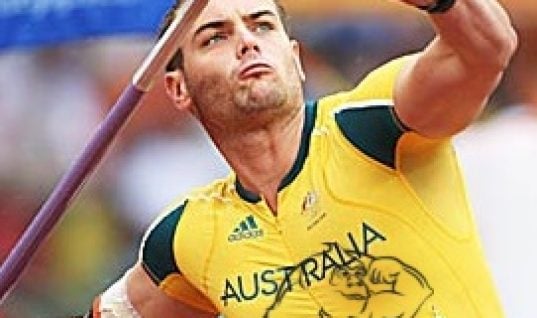 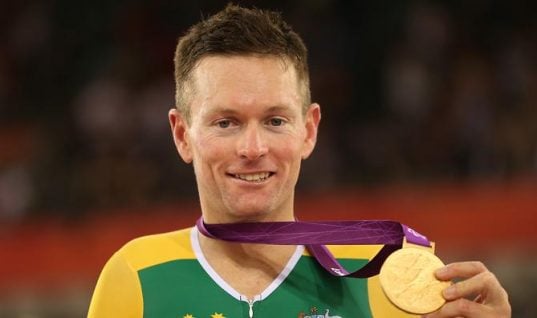