Retired Essendon player and coach James Hird has been rushed to Cabrini Hospital in east Melbourne after suspected drug overdose. 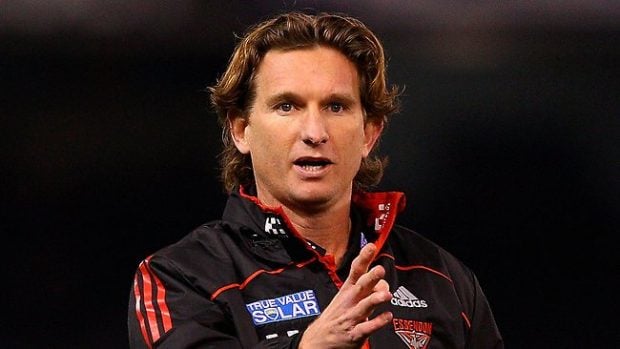 The Essendon Football Club has offered its support to Hird after he was hospitalized. In a statement, Club chairman Lindsay Tanner said the thoughts of "the entire Essendon family" were with Hird and his family. Tanner added this is a personal and private matter and we ask the media to respect the privacy of James and his family and also commented that the club will continue to offer its support to James and the Hird family.

In a statement, James' wife Tania asked for privacy of the family to be respected. Tania remarked we wish to express our appreciation for the public support that has been given to James and our family since news of his hospitalization became known. She added James and the Hird family at this time are in need of privacy and also remarked that we ask that this privacy be respected and said we will be making no further comment.

The 43-year-old Brownlow medalist was taken to hospital by ambulance and has now been transferred to a mental health facility. The treatment of Hird comes two years after he left Essendon over doping scandal. Hird had fallen out with some of his closest friends from Essendon ever since doping scandal of the club came into light. The retired senior coach was putting on a 'brave face' before his suspected drug overdose. His condition has not been made public.

It is believed that Hird had told a friend that he was too embarrassed to face members of the club at the most recent reunion and decided to stay home. A source close to Hird revealed the mental health of Hird had been of concern in recent weeks.

In August 2013, Hird was suspended from Essendon for 12 months following a doping and supplements scandal involving the banned peptide Thymosin-4 that had been used at the club. Later, Hird decided to quit as Essendon Football Club coach in August 2015.

In February 2013, the Essendon doping scandal came to limelight after former Essendon sports scientist Stephen Dank claimed Hird used peptides that trigger the release of growth hormones into the blood. Hird remarked at that time that we believe that as the leader of the football department, the coach take full responsibility of what happens within our football department and he believes we have followed processes and also added that we have put in place the right sort of processes.

A few days later, Dank went public to reveal that Essendon coaches and staff had their own separate peptides’ regime that broke World Anti-Doping Agency rules. Dank disclosed that Hird was one among them and added there were times when James was a little bit sick and rundown, and that he certainly had his vitamin regime and various other tablets that we took as part of the regime. Dank went on to add that James was certainly part of that program, if you like, like other coaching staff.

James Hird played 253 games for Essendon, including premierships in 1993 and 2000, when he was captain. Hird was announced as senior coach in September 2010 on a contract of four years. 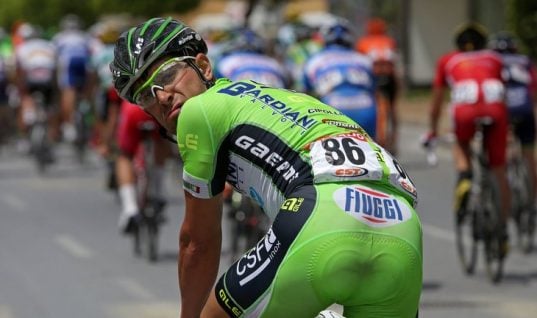 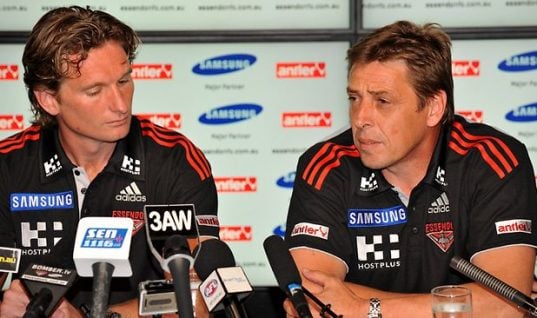 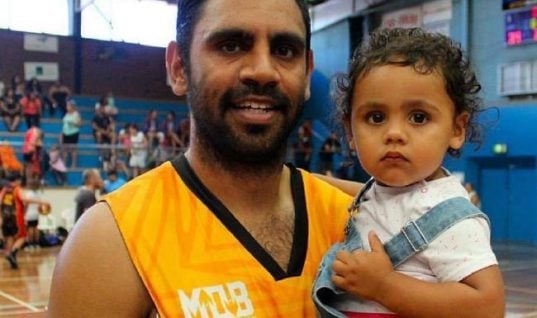