The medical office of Jeffrey S. Brown has a photograph of Carl Lewis, the nine-time Olympic gold medalist. Lewis has been one of the many former or current patients of Dr. Brown who have climbed the podium at Olympics, including Galen Rupp, who won a silver medal in the 10,000 meters at the London Olympics. 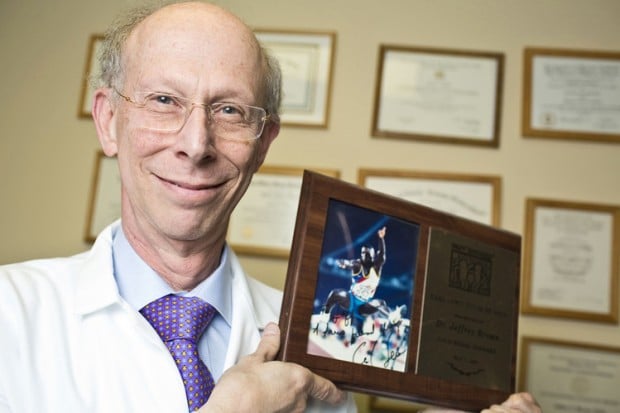 Brown is proud to admit that the patients he has treated have won 15 Olympic gold medals. Brown cannot list all his "elite clients" due to medical privacy rules but many athletes have been publicly acknowledged being treated for thyroid problems by him or unnamed other physicians and this list includes Amy Yoder Begley, Bob Kennedy, Ryan Hall, Galen Rupp, and Patrick Smyth. Jeffrey S. Brown remarked he knows of no other endocrinologist who is treating athletes for hypothyroidism, the fatigue-causing condition that usually strikes middle-aged or older women.

Smyth, a marathoner, said he knew hypothyroidism was kind of like something that was being diagnosed more among elite runners. Smyth initially visited a physician near his California home but no evidence of thyroid dysfunction was found. Then, he visited Brown in Houston and some blood tests were conducted and Brown found Smyth with hypothyroidism. The now-retired Smyth however says that the medication never enhanced his performance.

Amy Yoder Begley has admitted in the past she remains a patient of Dr. Brown as he is the most thorough endocrinologist she has ever seen. The now-retired Bob Kennedy said he never received performance benefits from hypothyroid medication.

Brown is among the very few, if not the only, endocrinologists to believe that endurance athletics can induce early onset of a hormonal imbalance known as hypothyroidism. This is a medical condition with which he diagnosed Carl Lewis and Galen Rupp. Brown is a paid medical consultant to Nike Inc. and is described by Alberto Salazar, the most renowned running coach at Nike, as the best sports endocrinologist in the world. It is no wonder that athletes in growing numbers have started believing that the body's production of the thyroid hormone can get suppressed because of heavy training that leaves them too exhausted to perform at peak.

The medication that is usually prescribed for hypothyroid is a synthetic thyroid hormone that is known generically as Levothyroxine, which is not banned by the World Anti-Doping Agency. This drug does not enhance performance.

Ian Hay, a Mayo Clinic endocrinologist who has practiced for 40 years, remarked it would be certainly considered unusual, if not a bit suspicious to see large numbers of young, athletic males being treated for thyroid deficiency. P. Reed Larsen, a Harvard Medical School endocrinologist, remarked he cannot remember reading or hearing on thyroid disorders in athletics and he tends to be more of an investigator-type physician.

In an interview, Don Catlin said athletes always have been a step ahead of drug testers when it comes to finding shortcuts to enhance performance. Considered by many as a pioneer of drug testing, Catlin said he suspected that some athletes were using the medication to enhance performance. Catlin, a former longtime member of the International Olympic Committee's medical committee, added thyroid hormone is a stimulant and you are going to be stimulated to a point if you take it and you don't need it. 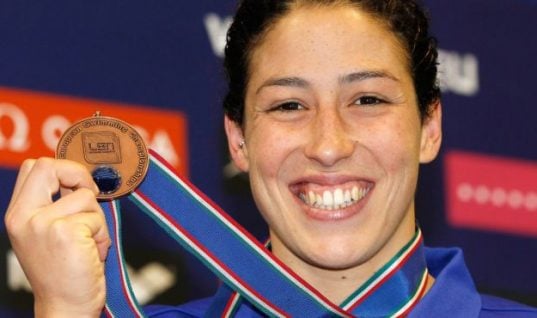 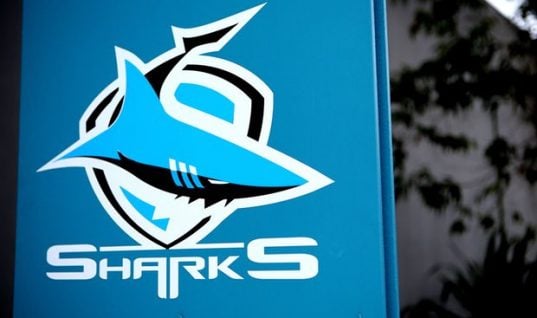