Banned cross-country skier Therese Johaug has been promised a place on the squad when her doping suspension expires. Johaug has however been excluded from Norway's team for the 2017-18 season. 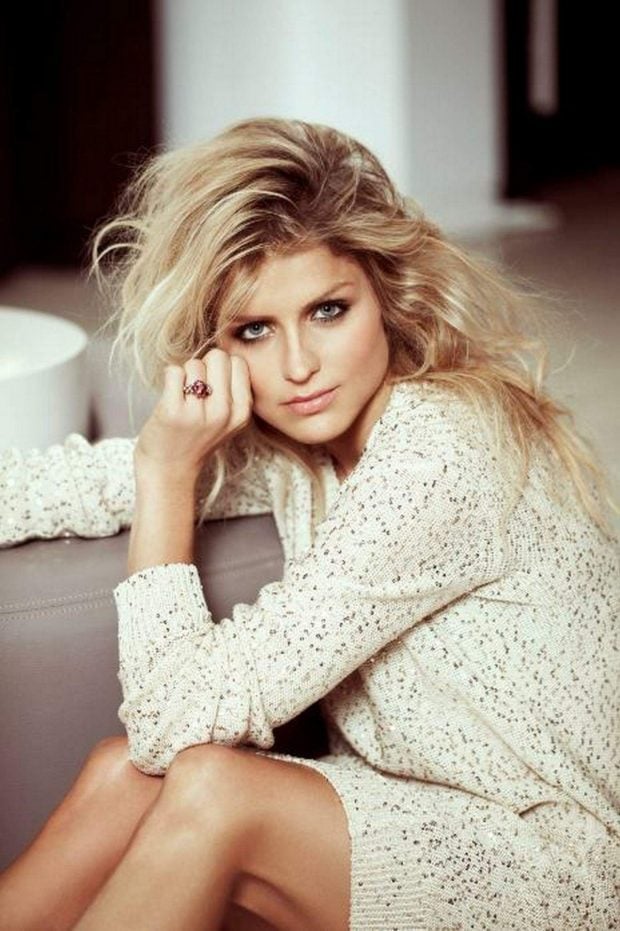 National team manager Vidar Löfhus said they were hopeful that the doping ban of 13 months imposed on Johaug, which expires on November 18 will be "shortened rather than lengthened". Löfhus added Johaug holds a long-term contract with the Norwegian Ski Federation

An appeal has been launched by the International Ski Federation (FIS) to the Court of Arbitration for Sport (CAS) against the suspension handed out to the skier by the Norwegian Olympic and Paralympic Committee and Confederation of Sports' (NIF) Adjudication Committee. The FIS said the ban was too lenient and hoping that the ban will be extended. FIS believe a four-year ban would have been more appropriate. In a statement, the FIS said the sanction fails to adequately reflect the fact that the athlete Therese Johaug failed to read the doping warning label printed in red on the package despite the fact that the medication was unknown to her and was purchased in a foreign country.

Johaug's suspension was backdated to October 2016 that means she will be free to compete at the Pyeongchang 2018 Winter Olympic Games. She will therefore be able to return to competition in November 2017. A huge star in her home country, Johaug was a member of Norway's winning 4x5 kilometers relay team at the 2010 Winter Olympics in Vancouver.

On the other hand, the World Anti-Doping Agency (WADA) has remarked in the past that it would not appeal against decision of the Norwegian Olympic and Paralympic Committee and Confederation of Sports' (NIF) Adjudication Committee.

The Olympic gold medalist and seven-time world champion tested positive for anabolic steroid Clostebol while training in Italy in September of last year. She claimed to have used the substance inadvertently via a sun cream that was wrongly given to her by a team doctor.

It is argued by Anti-Doping Norway that the cross-country skier should be blamed for not having undertaken further investigation of the drug she received and used that reportedly came in a package marked with the word "doping". Johaug had said in the past that she used the sun cream to treat cracked lips and insisted her team doctor had given her the all-clear to apply it.

A CAS statement reads the FIS has requested that the period of ineligibility imposed on the athlete be 'reasonably extended.' The statement also reads the parties will firstly exchange written submissions and a panel composed of either one or three arbitrators will be constituted and the panel will then issue directions with respect to the holding of a hearing. Thereafter, the panel will deliberate and, at a later date, issue a decision in the form of an arbitral award following the hearing.