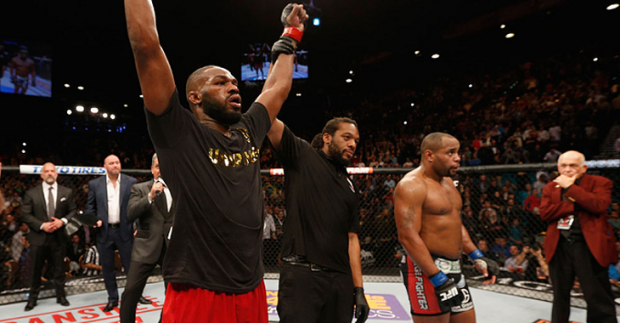 Jones, who failed a drug test ahead of the UFC 200 pay-per-view (PPV) event, saw his rematch against Cormier canceled. The former UFC light heavyweight champion was suspended for one year from mixed martial arts.

Cormier, the American mixed martial artist and former Olympic wrestler, decided to use the failure of Jones to clear anti-doping test as his main talking point leading up to their UFC 214 main event. Jones failed a test for an estrogen blocker that was attributed to an over-the-counter sexual enhancement pill. The United States Anti-Doping Agency stopped short of accusing Jon Jones of knowingly making use of banned substances but chastised him for negligence in taking the pill in the first place.

In the past, Jones has maintained that a generic boner booster was the culprit for his positive urine sample and steroid accusations were just “hysterical.” Jones (22-1 MMA, 16-1 UFC) said Cormier’s accusations of steroid use actually gets to him a little bit, because he thinks deep down Cormier knows that he would not do steroids.

Jones shut down all allegations by Cormier by handing him a devastating third-round knockout loss. Cormier remarked after the loss that this defeat is a tough pill to swallow and commented that he felt like he was prepared, and he was very disappointed in the result of the fight. The rivalry between Cormier and Jones has been intensely deep and personal. Cormier and Jones have been embroiled in a very heated feud that lasted for as long as three years where they exchanged unpleasantries at every turn. Cormier was defeated by Jones at UFC 182 in 2015 and Cormier sought to even the score.

Cormier was overwrought with emotion after the loss and openly cried while being interviewed by UFC commentator Joe Rogan. The former UFC Light Heavyweight Champion said he can’t really say it hurt more than he thought it would. Cormier also remarked that he would consider moving up to heavyweight but retirement is not on his mind. Cormier also added he feels like he still loves the competition more than anything and added he would love to be in the environment.

A victory over Jones would have undoubtedly cemented Cormier as one of the greatest fighters of his generation. But now Cormier is of the view that he does not expect to fight again in 2017 and also dismissed any notion that he may harbor resentment towards referee John McCarthy or UFC commentator Joe Rogan, the former for fight stoppage and the latter for electing to interview him post-fight while he was clearly in a confused and emotional state.

Cormier wished Jones luck for his future and remarked Jon Jones is a fantastic competitor, and he just hopes that at this point, now that he has the belt back, and he is the UFC champion again, and the limelight will be brighter than ever, that he can handle it. Cormier said he really do wish Jones the best in that sense. 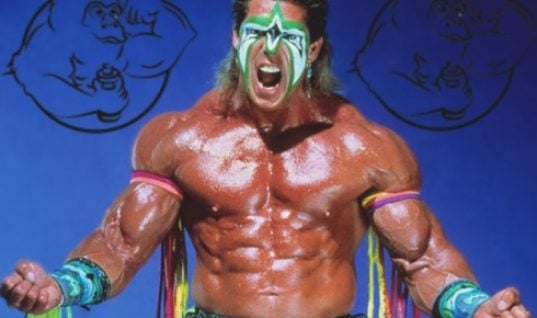 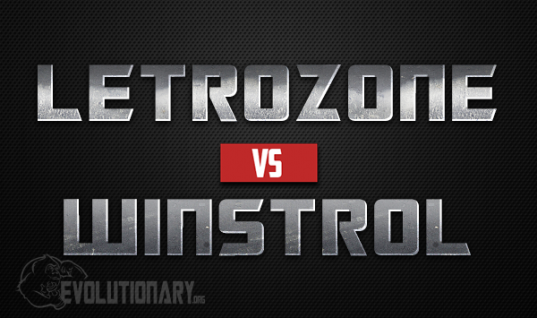 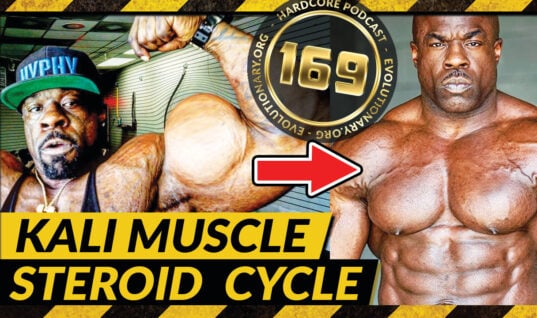 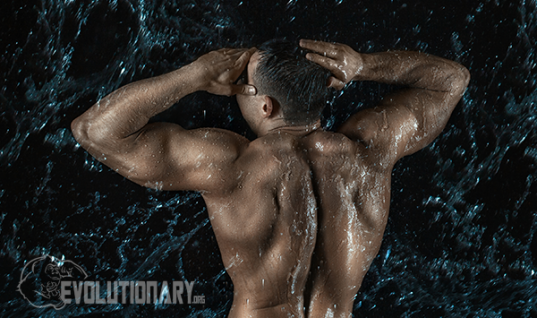 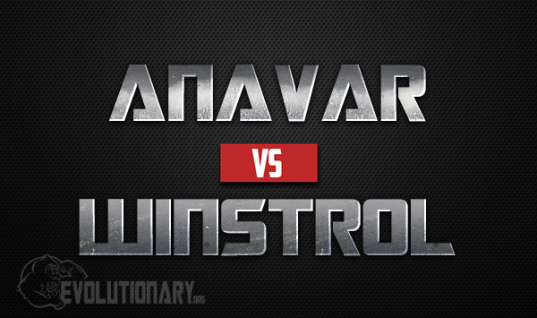