Kenya, one of the powerhouses of athletics, has been placed on a 'watch-list' of nations at risk of breaching the World Anti-Doping Agency Code. The country missed a deadline in which it had to prove it was doing enough to tackle cheating in athletics after a spate of positive drugs tests among athletes of the country and fresh corruption allegations. 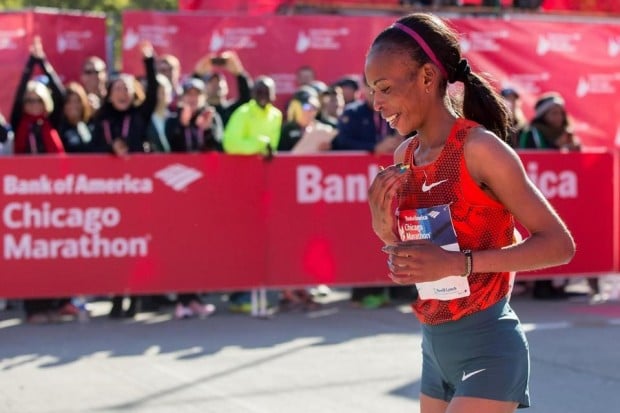 The East African country will now have two months to bring in funding and new legislation or it will automatically be declared non-compliant with WADA. This could mean a possible ban from the Olympics that take place in August this year and other major events.

In a statement, WADA said there is still a lot of work required and added some progress has been made with the Anti-Doping Agency of Kenya. The statement added the World Anti-Doping Agency had not received the assurances it needed and it was further added that this is now a matter for our independent compliance process.

Kenya topped the medal table with seven gold medals at the 2015 World Championships in Beijing. However, the country has found itself in doping and bribery allegations. More than 40 of its athletes have failed drugs tests. A total of 18 Kenyan athletes were suspended for doping as of January 2016 and those 18 athletes are serving bans totaling 55 years. Rita Jeptoo, who has won the Boston and Chicago marathons, is the most prominent name of those banned and Lilian Moraa Mariita received the longest ban; she was banned for eight years for testing positive to anabolic androgenic steroids.

Recently, three senior officials at governing body Kenya Athletics received suspensions after it was alleged that the trio was involved in corruption linked to the successful bid of Doha for the 2019 World Championships. Any wrongdoing has been denied by the officials and the Qatar campaign team.

A few days back, it was alleged by two Kenyan athletes who were suspended for doping that the chief executive officer of Athletics Kenya asked them to pay $50,000 in bribes to help reduce their bans. The bribery accusations dismissed as fabricated by the senior official.

Reacting to the development, the Kenyan government remarked it was taking the threat of doping very seriously. The government of Kenya also said it would soon establish a new, operational national anti-doping organization. The World Anti-Doping Agency has been trying to persuade Kenya to establish an effective national anti-doping organization for several months so that more drug tests can be conducted on a regular basis but the progress has been slow. The Kenyan Parliament has to pass legislation and release a proposed annual funding of 500m Kenyan shillings (£3.5m).

Jackson Tuwei, the interim president of Athletics Kenya, remarked they are working to meet the requirements by the World Anti-Doping Agency. Tuwei added he is sure all the different organs of government are making efforts to ensure that we go through this and also remarked what we can do right now is to work hard within the time given and ensure we get out of that watch list. 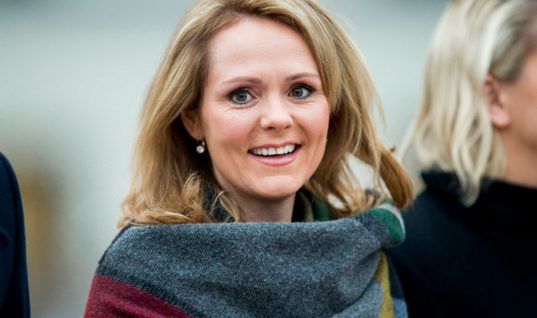