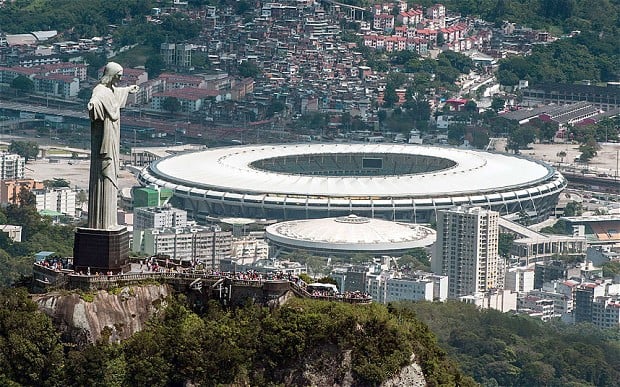 Speaking on Kenyan television, Wario said the government is working "behind the scenes" to make sure the proposed legislation making doping a criminal offence. The sports minister said parliament is our friend and they are as much Kenyans as we are and they do understand the importance of this issue.

On Wednesday, the proposed legislation was "validated" according to Wario and he added the legislation is now all set to go to lawmakers for approval. Kenya has stepped up its efforts after the IAAF, the world governing body of athletics, and the World Anti-Doping Agency gave enough hints that the country may be banned from the Rio Olympics. A ban on Kenya would mean a ban for its track and field athletes from international competition, including the Rio de Janeiro Olympics and other international events.

The World Anti-Doping Agency recently "warned" Kenya to follow anti-doping rules and put stringent ant-doping measures in place else face the risk of its athletes being banned from the Olympics. The country got an extension until April 5 to comply with global regulations. This was after the government of Kenya failed to get appropriate anti-doping legislation passed by a deadline earlier this month. WADA had asked Kenya, which won 11 medals at London 2012 and finished top of the medal table at the 2015 World Championships in Beijing, to provide adequate funding towards anti-doping and pass legislation by February 11 but the new Anti-Doping Agency of Kenya that was to be established is yet to become operational despite verbal assurances.

Recently, the International Association of Athletics Federations’ ethics board suspended the chief executive of Athletics Kenya, Isaac Mwangi. This was after allegations emerged that he asked for a bribe to be paid for reducing the doping suspensions of two athletes. In the past, three other officials – David Okeyo, Isaiah Kiplagat and Joseph Kinyua – have also been provisionally suspended for indulging in unfair practices.

WADA President Dick Pound said in November last year that it was very much clear that there are a lot of performance-enhancing drugs being used in Kenya. Pound added Kenya faces the risk of its athletes being banned for Rio if the country is ruled non-compliant by the World Anti-Doping Agency.

A spokesman for WADA remarked the draft bill, policy and regulations submitted by Kenya are not in line with the WADA Code. The spokesman added the formal adoption of these three legal instruments needs to be done only once WADA considers them to be in line with the code. The matter will be reviewed by the independent compliance review committee at its next meeting on April 5, and consideration will be given to a possible recommendation of non-compliance to WADA’s foundation board on May 12. The spokesman added the fact that this has now been passed on to our independent compliance process is certainly a warning sign, and highlights the absolute importance of having a robust, independent national anti-doping organization up and running in Kenya at the earliest opportunity. 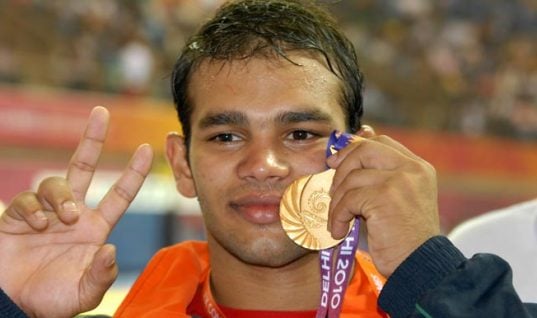