The Kenyan government will seek an extension of the World Anti-Doping Agency (WADA) deadline of this Tuesday after authorities admitted they will not be able to pass the law in time to curb doping menace. 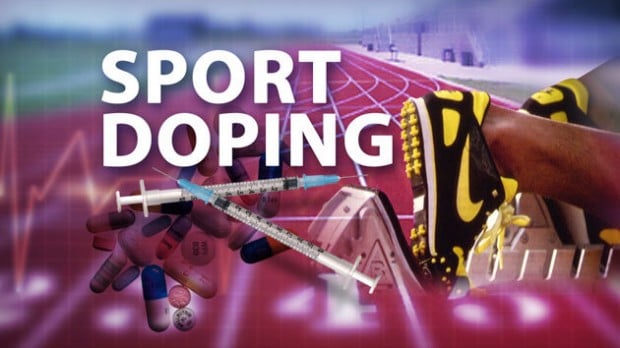 Kenya was asked to put measures including legislation in place and stop the menace that has seen as many as thirty-eight athletes of the country suspended for doping violations since 2012. The African country was granted a two-month extension that expires on April 5 else face the risk of a ban from international competition. WADA placed Kenya among the five countries after it missed the initial February 11 deadline.

The proposed Anti-Doping Bill of 2016 was read for the first time in the National Assembly of Kenya. The Majority Leader of the House Adan Duale, speaking during the reading, asked the cabinet secretary in charge of sports of Kenya to request WADA for another extension so that the parliament of Kenya can be allowed to fast-track the legislation.

Duale said we have shown commitment and are ready to write to WADA, seeking an extension so that the bill goes through public participation as required before it is enacted. The Majority Leader of the House added it would take at least 20 days for pushing the bill in the house before it gets enacted into law that will pave the way for President Uhuru Kenyatta to sign it into law. The government-sponsored bill, which is in its seventh draft, had inputs of the World Anti-Doping Agency in preparing it for presentation in the parliament for debate but no deliberations took place during the first reading in parliament.

The National Assembly of Kenya will go on recess on Thursday after the State of the Nation address by President Uhuru Kenyatta. This means Kenya will not be able to meet the April 5 deadline by WADA to conform to the WADA Code that has the enactment of legislation for tackling the vice as one of its key requirements. Kenya's legislative process that has an established tradition of excellence includes incorporating the views of stakeholders and debating the bill that may take many months. The 2012 Boston Marathon champion and Cherangany Member of Parliament Wesley Korir intended to forward his proposed anti-doping law that conflicts with draft of the government as part of amendments during the third reading.

National Olympic Committee of Kenya (NOC-K) chairman Kipchoge Keino issued a warning on Tuesday that the country has no choice but to pass the bill or face sanctions. The 1968 and 1972 Olympics champion begged Parliament should pass the law within a day with the WADA deadline of April 5 when we must have passed the law prohibiting doping or we will be declared non-compliant to WADA Code. Unless there is urgent intervention, the country will face the biggest risk of getting an international ban hat would rule its celebrated track-and-field team, which topped the world at the 2015 Beijing World Championships, out of the Rio 2016 Summer Olympics in August.