An investigation has been initiated by UK Anti-Doping (UKAD) after it was claimed by two Kenyan doctors and one of their associates that they had given performance enhancing drugs to British athletes. 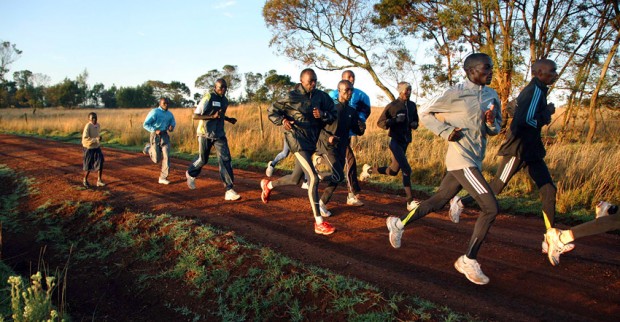 These allegations emerged after a probe by The Sunday Times and German television channel ARD, with a documentary alleging doping is rife at the elite training center of Kenya in Iten. The file of evidence possessed by The Sunday Times includes claims by two doctors that they gave a series of injections of EPO, the endurance-boosting drug to a British athlete shortly before a major race and then provided medical notes and blood test results to suggest they had treated the athlete for an injury. A third Kenyan associated with them has claimed that three other Britons were among the 50 athletes he had provided banned performance enhancing drugs to in the past four years.

Largely filmed with a hidden camera, the ARD documentary reveals it successfully infiltrated a journalist posing as an athlete into the training centre that is a favored spot for distance runners, both Kenyan and European, as it is at high altitude, 2400 meters above sea level. According to ARD, one of the three men filmed retracted his claims when approached again and remarked he had nothing to do with doping. The person also said he had made up his story about supplying the products. Nevertheless, officers from Kenya's Directorate of Criminal Investigations arrested the three men after they viewed viewing film footage and investigators from UK Anti-Doping flew to Nairobi on Thursday to provide assistance.

Pieter Langerhorst, who owns the centre with his wife, said doping is not tolerated at the centre and added we have installed 16 cameras to monitor the camp and report the athlete to the IAAF who will normally test the athlete that same day if we have any concerns about athletes.

Nicole Sapstead, the chief executive of UK Anti-Doping, said the report was of grave concern and of significant interest. Sapstead added she can confirm that this evidence is being treated with the utmost importance and urgency, and two UKAD staff members are currently in Kenya pursuing a number of lines of enquiry.

The allegations were described by UK Athletics as "vague and unsubstantiated". The governing body of athletics in the UK urged the Sunday Times to provide full details of all of the individuals and information in its article as a matter of urgency so that the claims can be investigated in a timely manner. UK Athletics added none of the allegations as presented relating to British athletes accords with our experience. It further said we nevertheless take any allegations of doping seriously and will as always cooperate fully with any investigation undertaken by UKAD or other anti-doping organizations.

Japhter Rugut, head of the Kenyan anti-doping agency, remarked the revelations were "very shocking". Rugut added we can see that we have a lot of problems at grassroots level and we will work with the police so as to weed out all those implicated in these criminal activities, both sports people and doctors, who will have to answer for their actions. 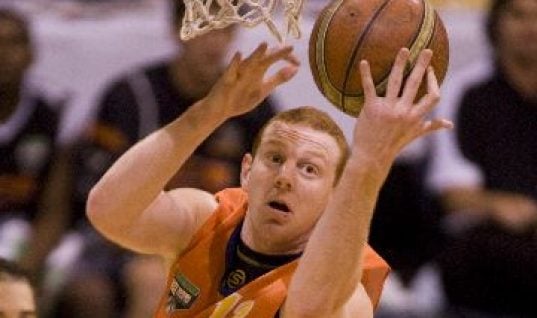