The U.S. Anti-Doping Agency has imposed a ban of 10 years on Lance Armstrong's longtime coach Johan Bruyneel. Team doctor Pedro Celaya and trainer Jose "Pepe" Marti were also handed bans of eight years after the decision by the American Arbitration Association North American Court of Arbitration for Sport, according to USADA. 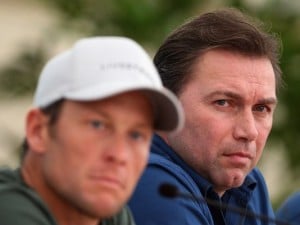 It was revealed by the panel that the evidence establishes conclusively that Bruyneel was at the apex of a conspiracy to commit widespread doping on the USPS and Discovery Channel teams spanning many years and many riders and Dr. Celaya and Mr. Martí were similarly part of, or at least allowed themselves to be used as instruments of, that conspiracy. Bruyneel, Celaya, and Martí decided to exercise their right to have their cases heard collectively by a panel of three independent arbitrators. The hearing was held in London at the request of Bruyneel, Celaya and Martí for their convenience and the three were collectively represented by seven lawyers at the hearing. During the hearing, Bruyneel and Martí refused to testify while Celaya did testify before the Panel but the panel concluded that he was not a credible witness in this case.

The panel found that Lance Armstrong's longtime coach trafficked in performance enhancing drugs and was engaged in the allocation of team-related resources to cause a variety of prohibited doping substances and methods to be used expressly for the purpose of gaining an unfair advantage for the teams and cyclists he managed in cycling events. It was also revealed that athletes were encouraged by Bruyneel to use doping products including EPO, blood transfusions, testosterone, and cortisone and the coach himself profited considerably from the successes of the teams and riders he managed during the relevant period. The panel also found that Celaya possessed and administered doping products, including EPO, blood transfusions, and cortisone while Marti trafficked performance enhancing drugs, including EPO, hGH, testosterone, and cortisone to riders.

USADA CEO Travis T. Tygart said there is no excuse for any team director, doctor or other athlete support person who corrupts the very sport and the athletes they are supposed to protect. He added our investigation from the beginning has focused on ridding cycling of those entrusted to care for the well-being of athletes who abuse their position of trust and influence to assist or encourage the use of performance enhancing drugs to defraud sport and clean athletes. 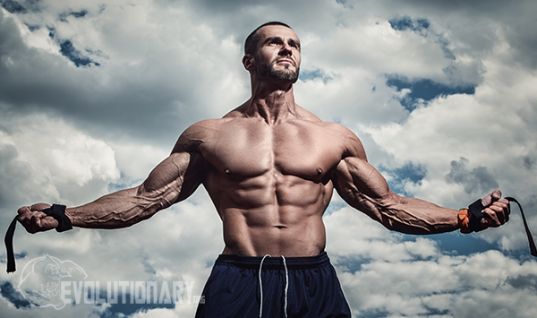