Spanish tennis star Rafael Nadal has denied accusations of illegal doping after he was named in the latest series of leaks by the Russian hacker group 'Fancy Bears'. 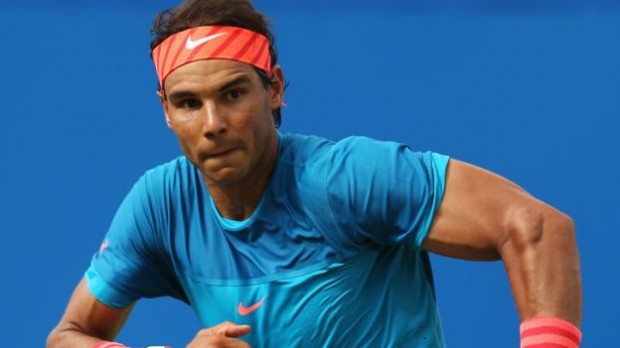 Speaking at an event in Zaragoza, Nadal admitted to making use of such products but said he did nothing wrong. In the recent years, Nadal has suffered a series of injuries. The tennis star remarked he was taking medication for his knees the two times the leak mentions in 2009 and 2012 and it was with authorization from the World Anti-Doping Agency and it is not illegal then if you have permission to take something.

Regarded as the greatest clay-court player in history, the Spanish professional tennis player currently ranked world No. 5 insisted the issue should "not be taken out of context". Nadal also remarked we have the best possible anti-doping control in tennis and he has 100 percent faith in the Agency that controls it and the other players are also clean. The Spanish tennis star added it would benefit everyone if the results were known when tests are taken because everything would be transparent and that is what we all want. Nadal also said sport not only has to be clean, but it has to be seen to be clean and commented that way we would end all of the speculation.

The World Anti-Doping Agency confirmed the authenticity of the fresh documents unveiled by the hackers. It said in a statement that it confirms that, again today, the cyber hacker Group ‘Fancy Bear’ released a batch of confidential athlete data on their website, which they illegally obtained from a Rio 2016 Olympic Games account of WADA’s Anti-Doping Administration and Management System (ADAMS).

Fancy Bears, who have hacked into World Anti-Doping Agency (WADA) records, also released medical records of 60 international athletes, including 17 from the British team at the Rio Olympics including British Olympic great Mo Farah. The first of two therapeutic use exemptions of Farah was for the same drug prescribed to fellow Olympic champion Wiggins – Triamcinolone, a type of steroid. The other exemption was for a saline drip and two pain-killers that Farah was granted after he collapsed in Park City, Utah where he was training at altitude in 2014.

A spokesperson for Farah said Mo has got nothing to hide. The spokesperson added Farah doesn't have a problem with this or any of his medical information being released as evidenced by the fact that he voluntarily shared his blood data with the Sunday Times last year. It was further commented by the spokesperson that the medical care of Mo Farah is overseen at all times by British Athletics and over the course of his long career he has only ever had two TUEs.

Farah became the first ever competitor to win both the events at two Olympics, after his successes at London 2012. He became Great Britain’s most successful track and field athlete when he defended his 5,000 meter and 10,000 meter Olympic titles in Rio de Janeiro. 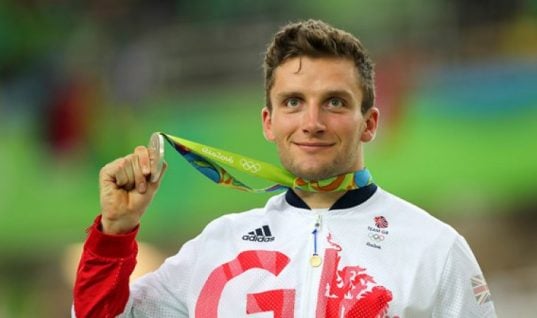