Legendary Russian two-time Olympic pole vault champion Yelena Isinbayeva has questioned "whistleblowers" who do not contact investigating authorities and instead film material on a hidden camera and then sell it. 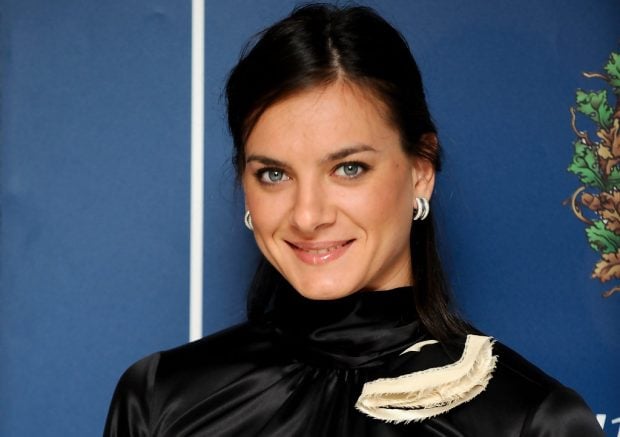 In an Instagram post, Isinbayeva said she would like to express her point of view on the recently appeared doping story video from another informant. The former Olympic pole vault champion blasted those who see nothing but the ongoing doping scandal around Russian sport and the information who do not go to the Sports Ministry or anti-doping agency to declare the violations. Isinbayeva remarked it is strange that doping allegations are made against Russian athletes without evidence and added the best part is that anti-doping authorities even accept these things.

Isinbayeva said she is against doping and also against those people who violate anti-doping rules. The former world champion said she is also against those, who with no evidence and reasons it brings together the guilty and the innocent athletes making him or her a fighter for justice and blaming everybody around, question the existence of clean sports and clean athletes in Russia. Isinbayeva went on to say that Russia does not sponsor doping and remarked Russian athletes, unlike many western athletes, had never turned to therapeutic exceptions, as even this was considered to be dishonest to our rivals. Isinbayeva added our health and our reputation are more important for us than "dirty medals". She added there is a huge number of honest professional athletes in our country who will tell about their cleanness themselves but unfortunately those sportsmen who have no relation to doping, are suffering because of people who failed in sports, violated anti-doping rules and wanted to earn money in such way.

Isinbayeva is believed to have made these comments on the recent documentary on alleged state-sponsored doping in Russia, aired by German TV channel ARD. In this documentary, a Russian track and field athlete named Andrey Dmitriev accused Coach Vladimir Kazarin of secretly working despite being suspended. Dmitriev also claimed in the documentary that most Russian athletes still use performance enhancing drugs.

Isinbayeva, who is also the head of the Supervisory Board of the Russian Anti-Doping Agency (RUSADA), added it is worth noting that attempts to smear our country and our clean athletes come from athletes, who failed to achieve results in sports. Isinbayeva, who also holds the post of Russia’s representative to the International Olympic Committee’s [IOC] Athletes’ Commission, added she wants to state that the clean-of-doping sports in Russia always existed and will always be and her sports' career is the obvious proof of it.

Yelena Isinbayeva added she is hopeful that Russian athletes do not have to face the same injustice in the next Olympics as they faced in the recently-concluded Rio Olympics. Dubbed by global media as the Pole Vault Queen, Isinbayeva remarked Russia of course seem to be uncomfortable for somebody, particularly in the light of the recent political developments.

Considered the greatest female pole-vaulter of all time, Isinbayeva was the first woman ever to clear the five-meter high jump. The Russian pole vaulter has been champion on nine major occasions, which include champion titles at the Olympics, World Outdoor and Indoor, as well as European Outdoor and Indoor competitions. 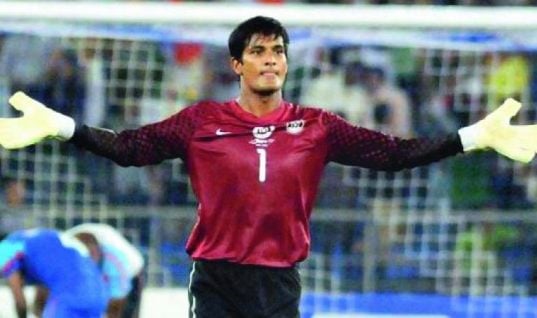